The Sony A1 is a full-frame 50.1MP camer aoffers an extraordinary combination of high resolution and blazing speed. The instruction manual for the Sony a1 mirrorless camera is now available for download. You can download Sony a1 user’s manual as PDF and HTML. 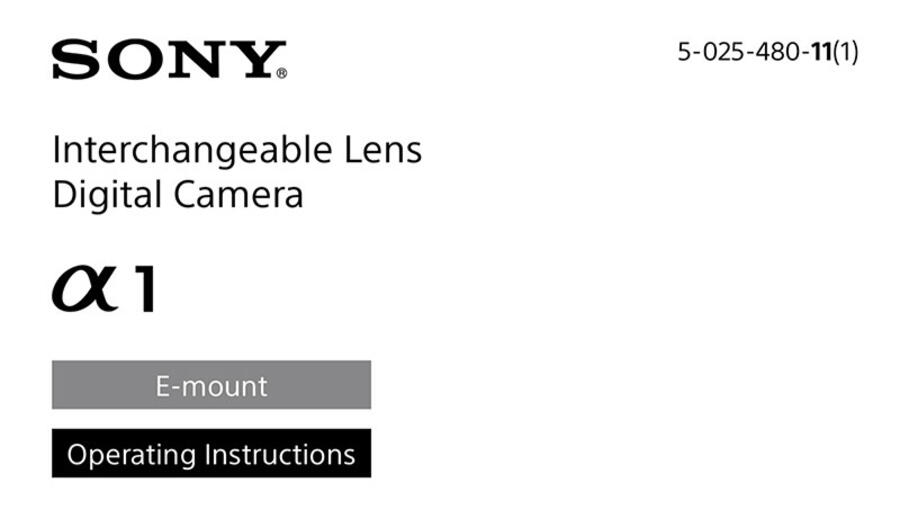 The Sony a1 is scheduled to start shipping on March 4, 2021, and it is expected to be one of the best selling mirrorless cameras in 2021. Check availability at Amazon, B&H, Adorama.