Sony has released the new Alpha 1 camera (Amazon, B&H, Adorama) with in-camera 8K recording at up to 30 frames per second (fps), in-camera 4K recording at up to 120 fps and 50MP still image capture at up to 30 fps. The company shared sample video and photos captured with its new flagship camera and GM lenses. Below is a compilation of sample 8K footage captured with the Alpha 1 and various Sony GM lenses.

This is a collection of still images captured with the new Alpha 1 camera system. So here is what 8K footage and 50MP stills from the Sony Alpha 1 look like. 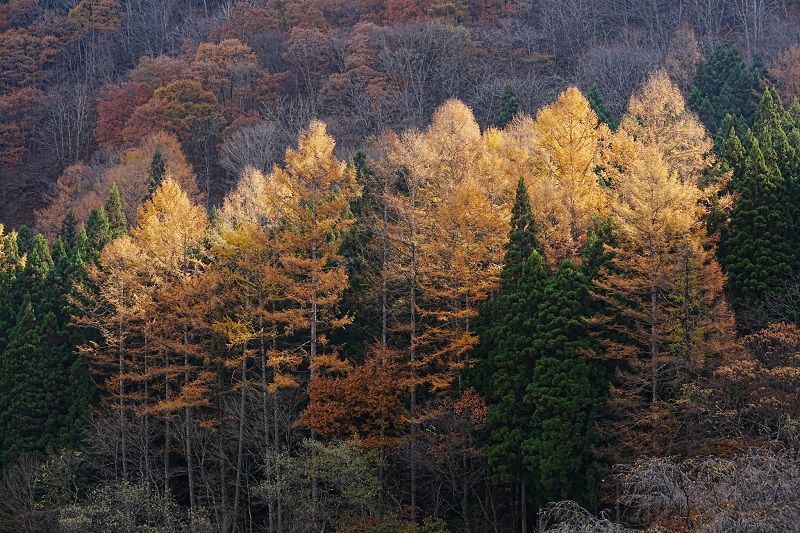 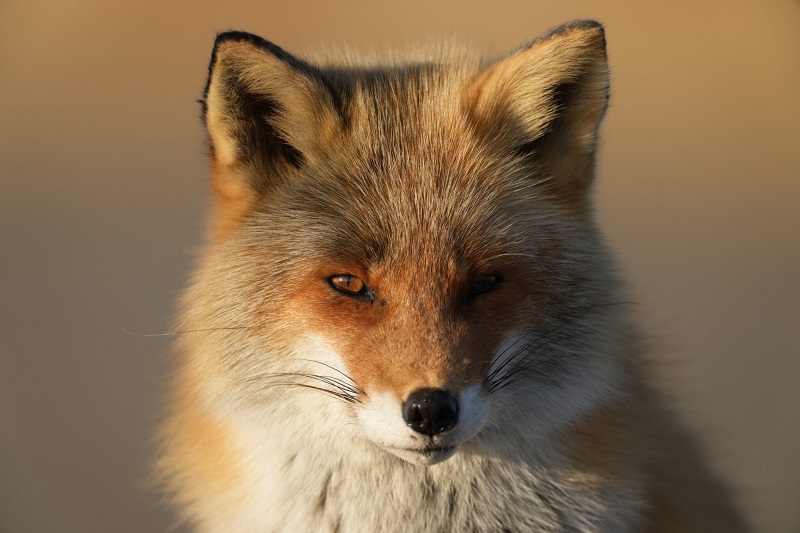 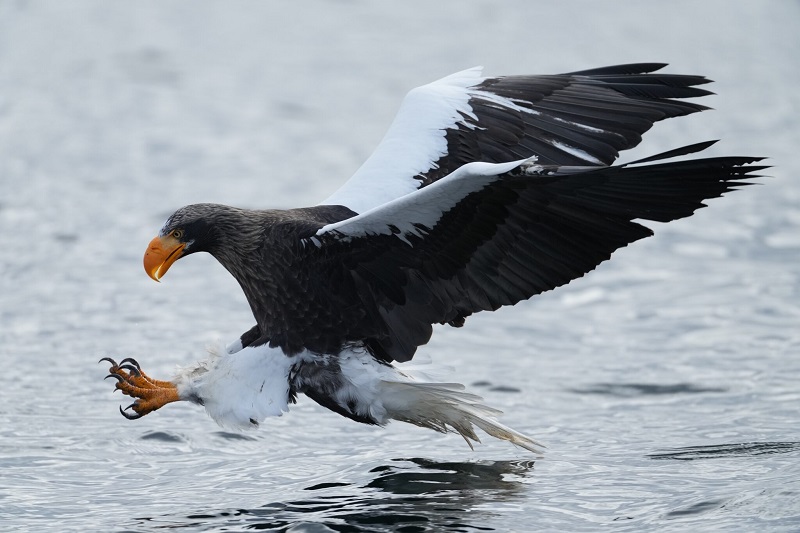 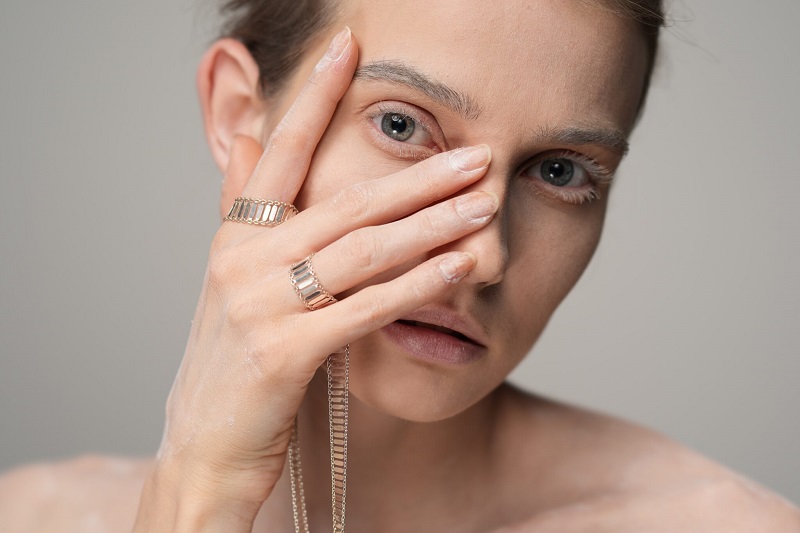 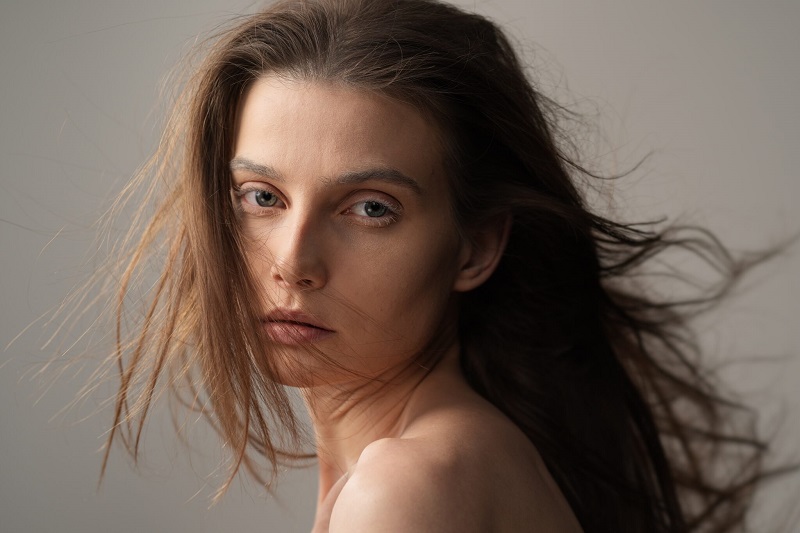 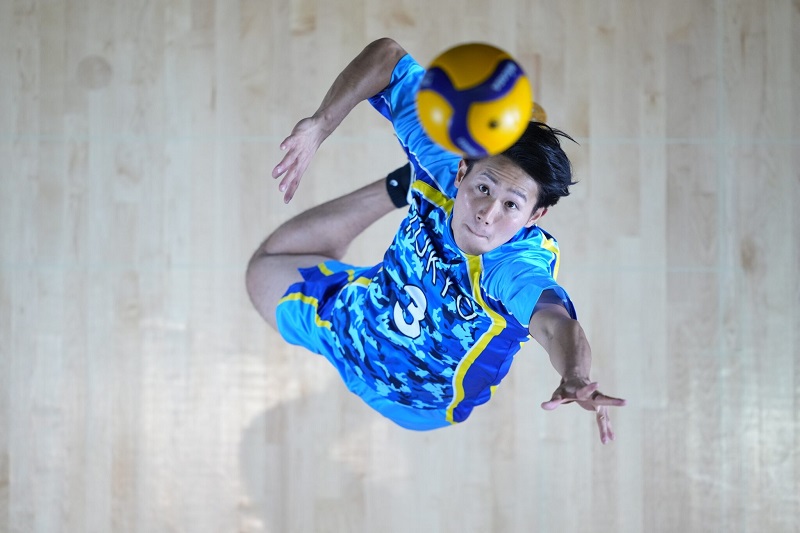 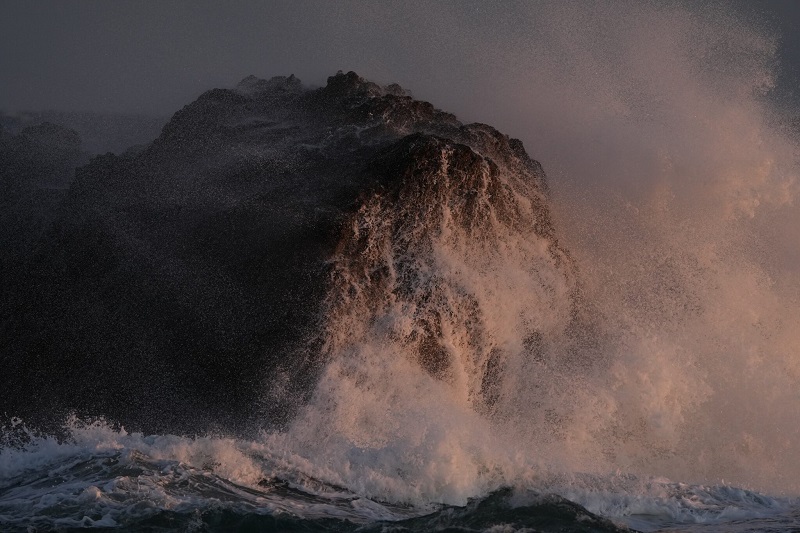 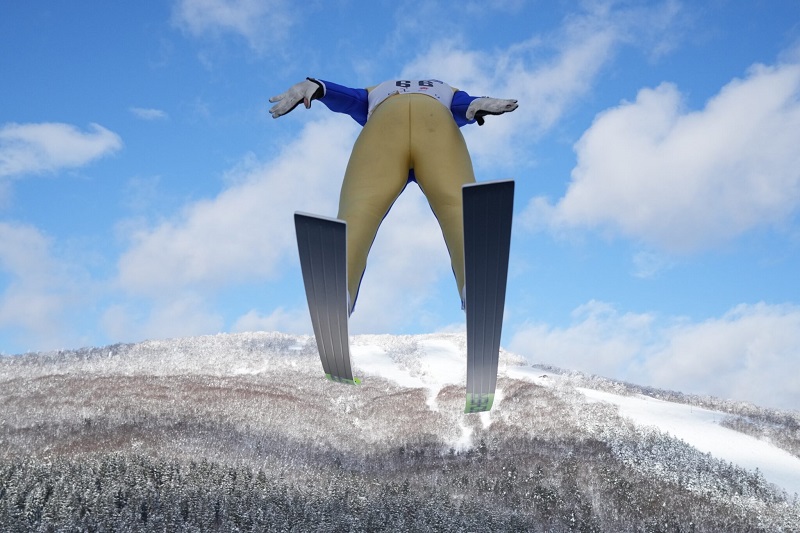 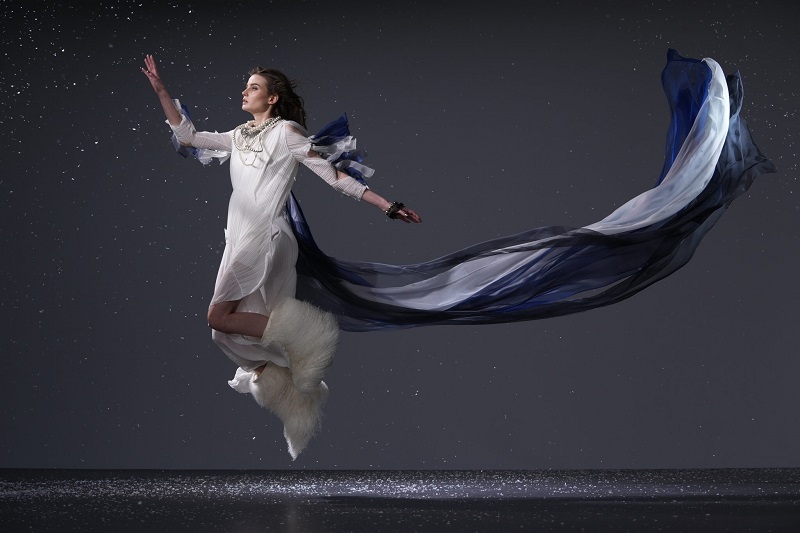 Sony claims you should be able to record up to 30 minutes of 8K footage thanks to a heat dissipation design similar to that found in the a7S III. 8K video can be recorded onto either CFexpress cards & SD cards. See Best Memory Cards for Sony a1.

The Sony a1 is a high-end full-frame mirrorless camera that was officially announced on January 26th, 2021. Here is a free in-stock tracvker tool for Sony a1 Pre-order, Availability.