Sony has announced the Sony Alpha 1 a new high-end full frame camera. Sony A1 comes with a 50Mp full-frame sensor, capable of shooting at 30 fps with no blackout. In terms of video it can also capture 8K 30p 10-bit 4:2:0 video.

Sony A1 uses a stacked CMOS sensor and a pair of new Bionz XR processors, allowing silent, no-blackout images at up to 30 fps. The camera has a 9.44M dot OLED viewfinder that can be refreshed at up to 240fps. The a1 can shoot 8K video at up to 30p using its full width. This uses all its horizontal pixels, capturing 8.6K footage and downsizing it to 8K to provide improved resolution. Like the a7S III, it can shoot 4K at up to 120p in 10-bit 4:2:2 quality. 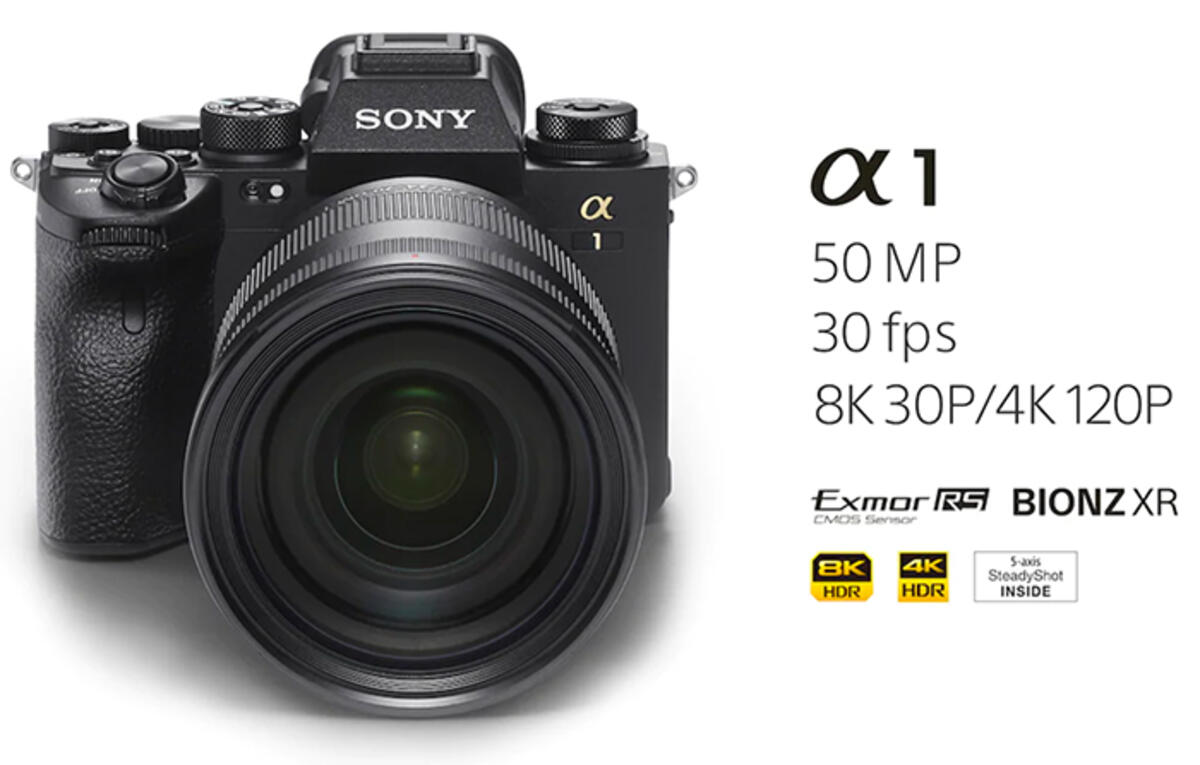 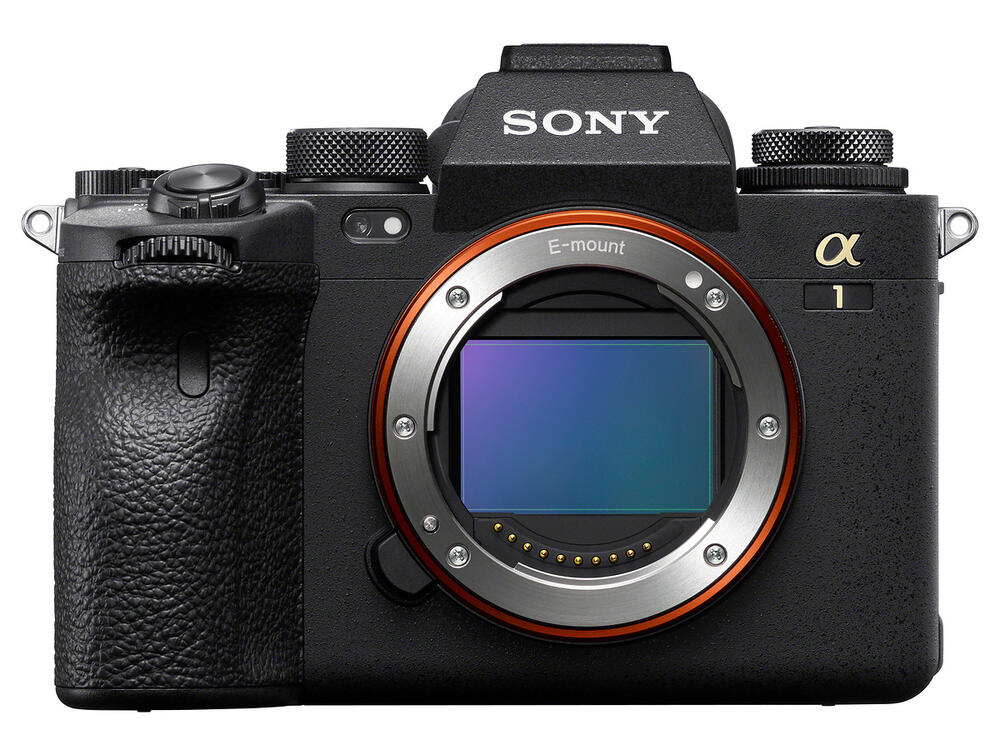 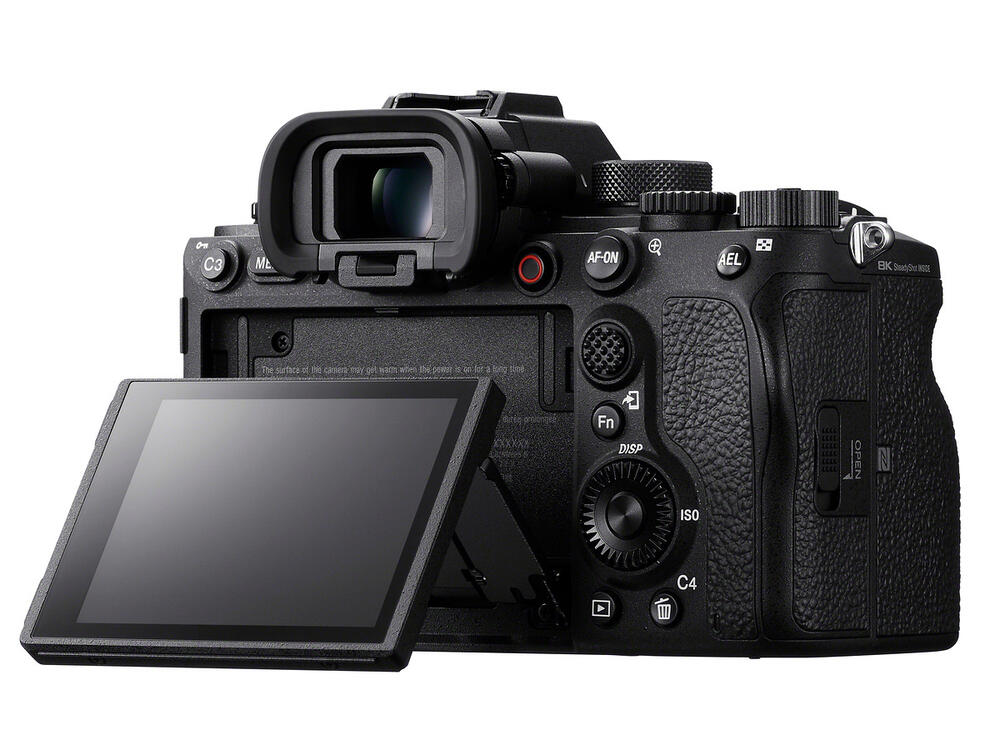 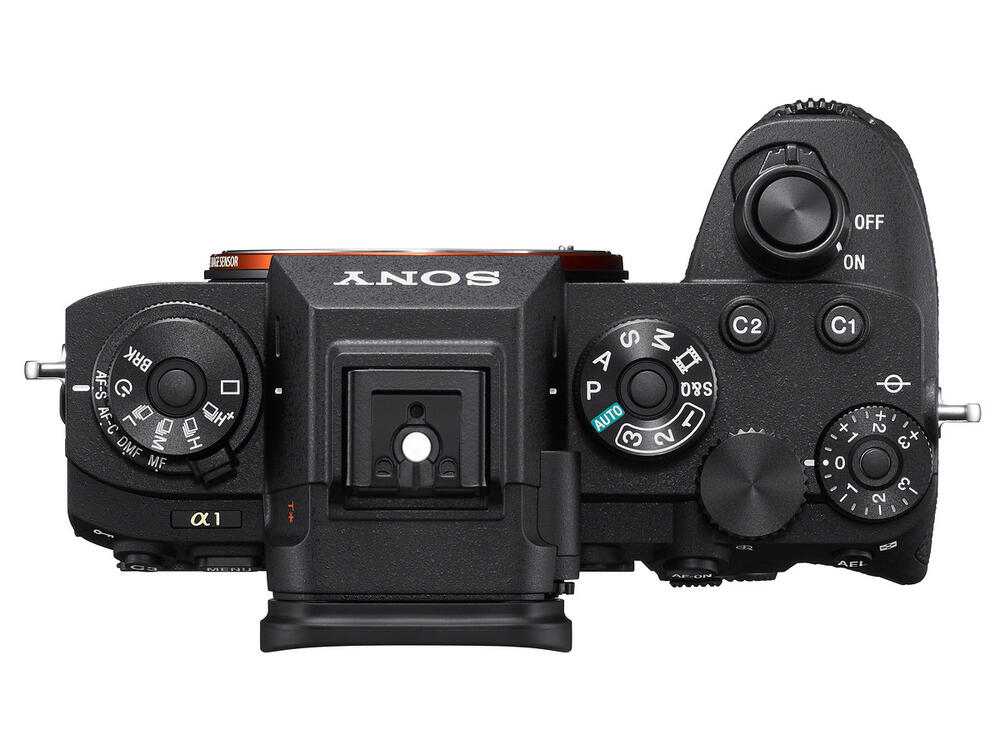