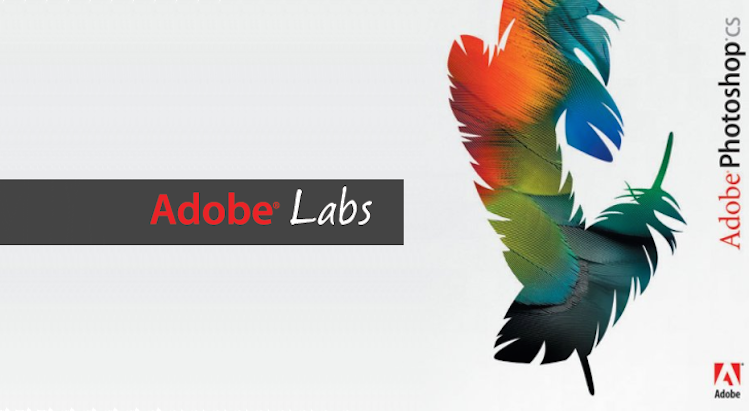 Previous post: Sony A6000 Gets Gold Award from Dpreview
Next post: Sony Rumored to Launch a New Full Frame E-mount Camera at Photokina