The rumor comes from an anonymous source on SAR and told that the camera will look like the Sony NEX-5-series models. The new FE mount compact camera will not feature a built-in electronic viewfinder, like the A7-series cameras.

The Sony Full Frame E-mount camera price is also rumored to be around $1,000. This would make it the cheapest full-frame camera on the market and sure the smallest one too. 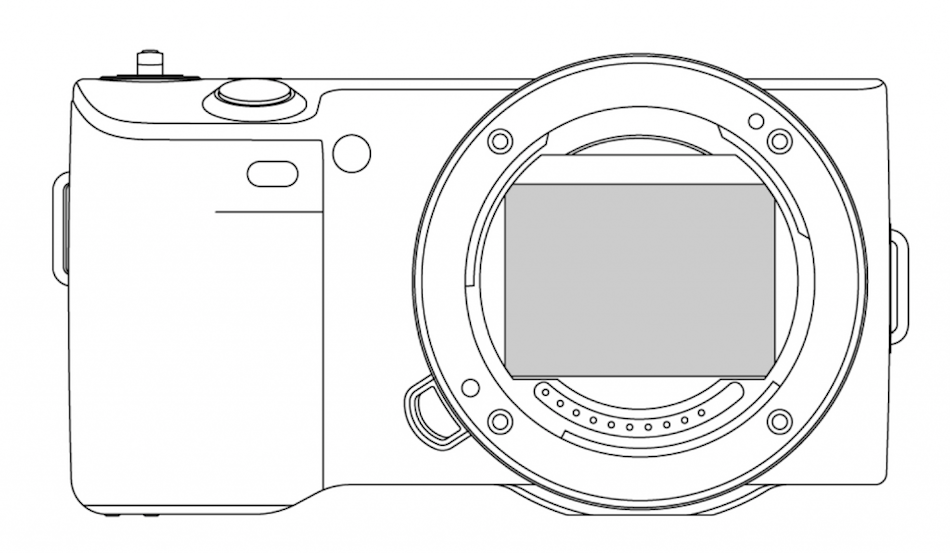 New Sony FE cameras previously rumored for Photokina 2014. If Sony introduce this full frame mirrorless camera in these compact sizes and priced close to $1,000; this would also change the APS-C mirrorless sales in the market. Stay tuned!

Our guess; the Sony E-mount full frame cameras could also feature the Advanced Hybrid AF system found in the Sony A6000.