The PowerShot G1 X Mark  II can shoot at 3:2 or 4:3 with the same field-of-view. No more optical viewfinder (though an EVF is optional). 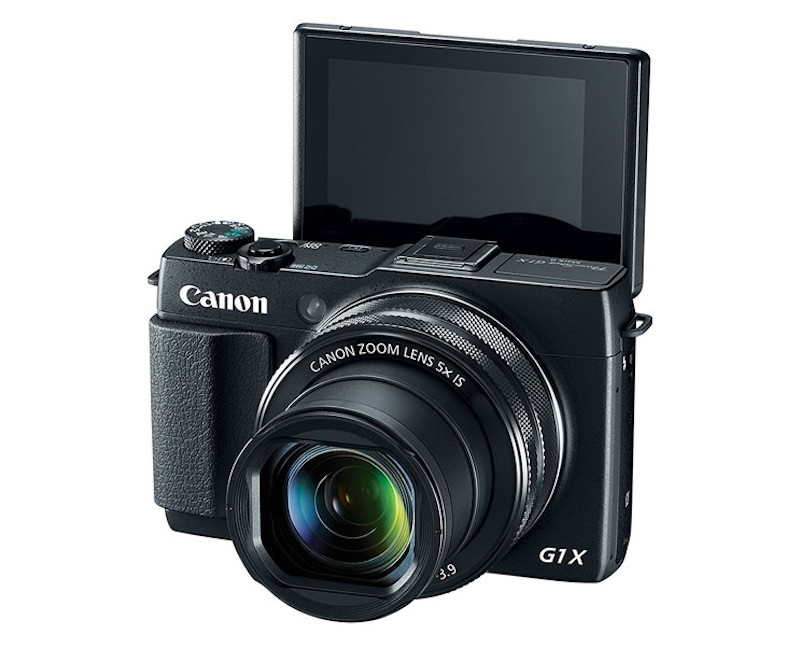 Boasting a sensor that is 4.5x larger than a 1/1.7″ sensor found in professional level point-and-shoot cameras, the PowerShot G1 X Mark II camera can produce high-quality images with a wide dynamic range. It features a new type of 1.5-inch, 12.8 megapixel High-Sensitivity CMOS sensor, made by Canon, allowing for optimum performance with an ISO range of 100-12800. This sensor, combined with the DIGIC 6 Image Processor, comprises the Canon HS SYSTEM resulting in faster autofocusing speeds over the PowerShot G1 X camera, allowing photographers to capture detailed, vivid images even in low-light conditions.

Featuring a newly-developed f/2.0 – f/3.9, 5x optical zoom lens (equivalent 24-120mm zoom range) with Dual Control Rings, this new camera provides customized zooming and focus-functionality similar to a DSLR camera. With this wide of an aperture, photographers have the ability to isolate their subjects by separating them from a background that is blurred. This gives more control and creative possibilities when using a PowerShot camera. The Dual Control Rings include a Step Ring to adjust various customizable settings and a Continuous Ring to make focusing adjustments during manual focus, as well as additional customizable settings for manual shooting. The new lens also features a nine-blade aperture to provide beautiful, blurred backgrounds even at full-zoom range.

The PowerShot G1 X Mark II camera is equipped with a new type of Canon-made, 1.5-inch CMOS sensor to help achieve optimal performance from low to high ISO speeds. It has a default aspect ratio of 3:2 which is the same ratio the advanced user has come to expect when shooting with a DSLR camera. If the photographer wants to switch to a 4:3 ratio, it can be done without impacting the field of view.

The PowerShot G1 X Mark II camera is equipped with built-in Wi-Fi® technology, so users can share still images and videos online quickly and easily using compatible mobile devices.1 Using the Mobile Device Connect button, users can connect to a smartphone, a tablet or a Wi-Fi enabled computer. Connection to the computer is easily done using Canon iMAGE GATEWAY 2 through the cloud. For even easier connectivity, the PowerShot G1 X Mark II camera introduces Near Field Communication (NFC™)** – a first for Canon’s G-series cameras – so transferring photos to a compatible Android™ device can be simple and intuitive. This digital camera’s new remote shooting feature also allows the user to sync the G1 X Mark II with a smartphone or tablet and utilize the shutter, optical zoom and self-timer features from that device.

Unique to Canon PowerShot Digital Cameras, the PowerShot G1 X Mark II camera features Advanced Star Mode with four options to capture images of starry night skies with impeccable quality. The “Star Portrait” and “Star Nightscape” modes help capture the radiance of stars while still allowing you to capture the subject. The “Star Trails” mode captures video trails of stars to turn trails into a luminous still image, while the “Star Time Lapse Movie” mode will shoot images of star movement and then combine the images to make a film that shows the movement of the stars, creating a truly stunning video. 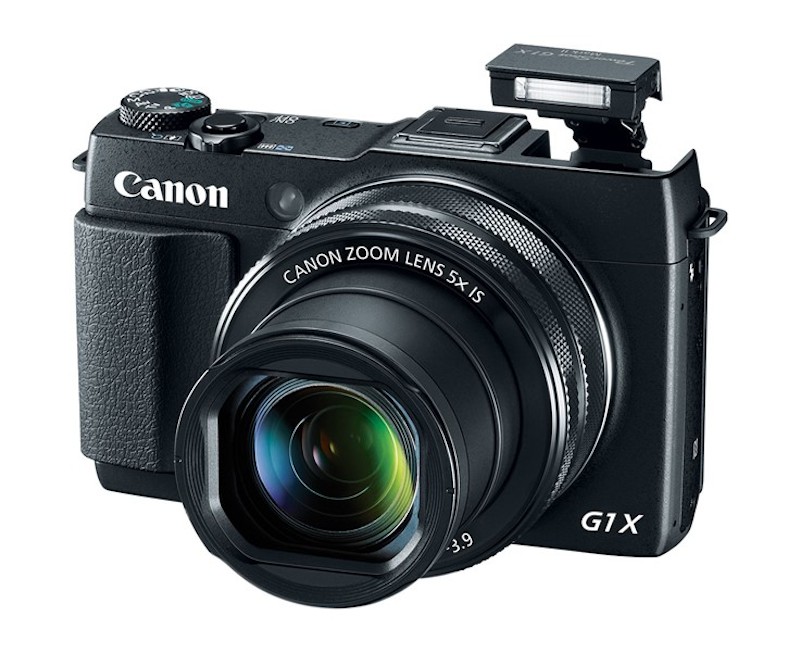 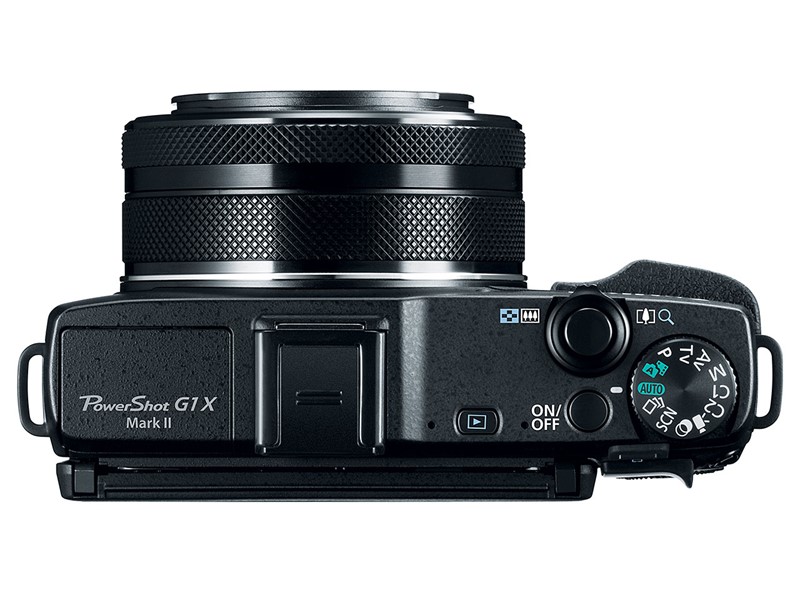 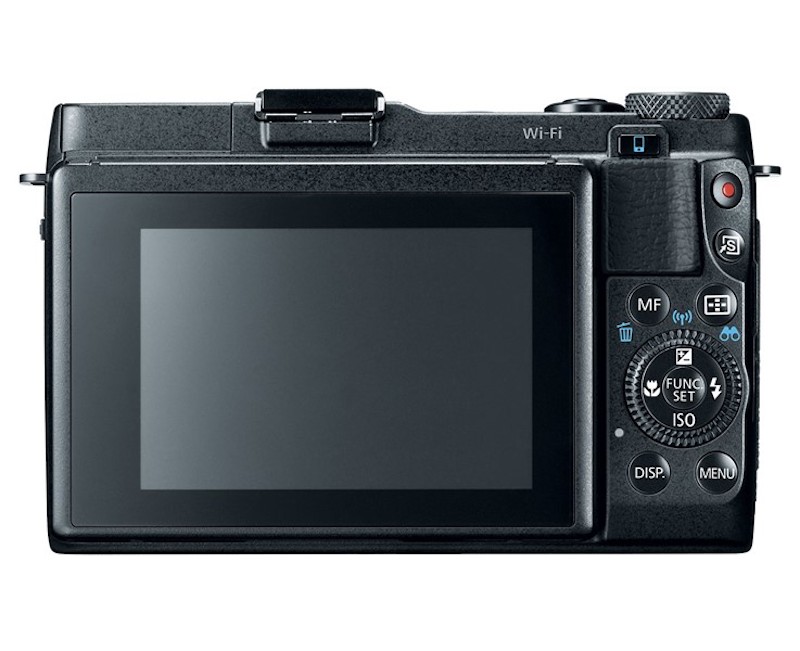