Home » Sony » Sony A6000 Gets Gold Award from Dpreview

Sony has announced the A6000 mirrorless compact system camera back in February, 2014.

Dpreview has posted a full in-depth review for the Sony A6000. The mirrorless camera achieves a 80% and gets gold award from Dpreview. Details are as follows.

They have covered almost everything in their review. Sony A6000 review includes body and design, control and menus, handling, performance and features explained, video and still image quality and lots of sample images for the mirrorless shooter. See their conclusion below.

Sony A6000 Gets Gold Award from Dpreview 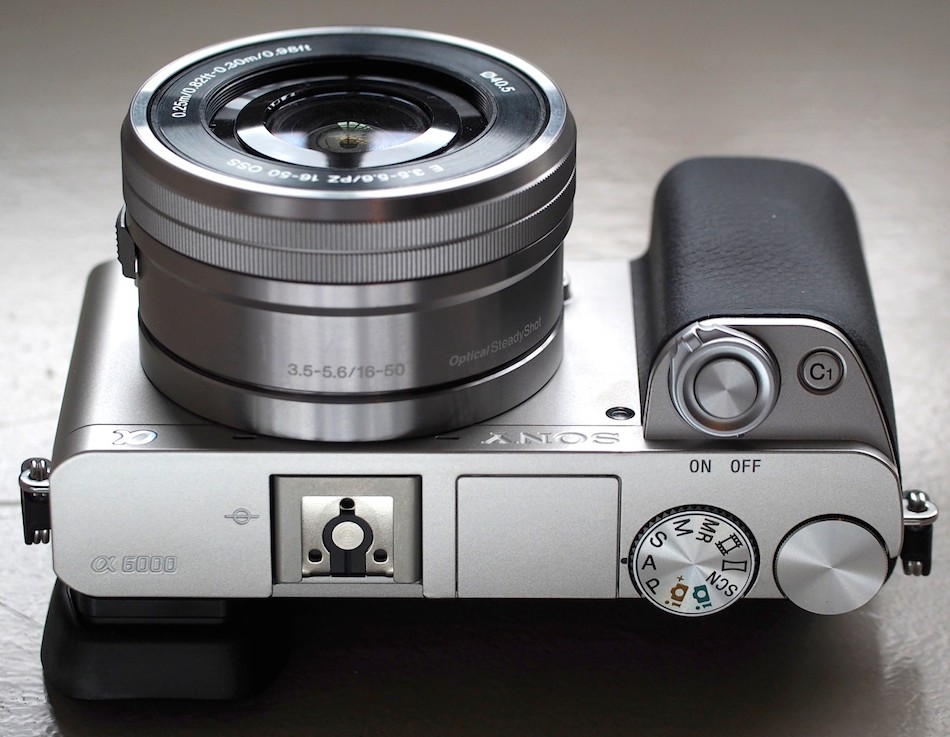 The a6000 is a really solid camera and is better than its predecessor in almost every respect – anyone worried about Sony cutting corners to hit a lower price point should be reassured that it has done so intelligently. The result is a really capable camera, offering impressive image quality in both Raw and JPEG modes, plus class-leading video features. That it then does so in a small, convenient, well featured and competitively priced package is what really seals the deal for us. It’s strong in all areas and outstanding in some.