Canon is rumored to announce a new Canon EOS R Pro mirrorless camera that will be equivalent to the upcoming EOS-1D X Mark III. This is expected to be the new high-resolution model in company’s full frame mirrorless system.

As you know Sony dropped a huge bombshell on the photographic industry by announcing the 61-megapixel Sony A7R IV full-frame camera. Now it appears that alongside Nikon Z8, Canon is also preparing a 61-megapixel warhead of its own.

According to a recent reports from CanonWatch, the pro EOS R might be on display at the Photography Show 2020 in UK and get released shortly after. Resolution is suggested to be 60MP. The pro EOS R will lack some features that Canon might reserve to the EOS 1D X Mark III, which will remain Canon’s top offering for sport photographers. 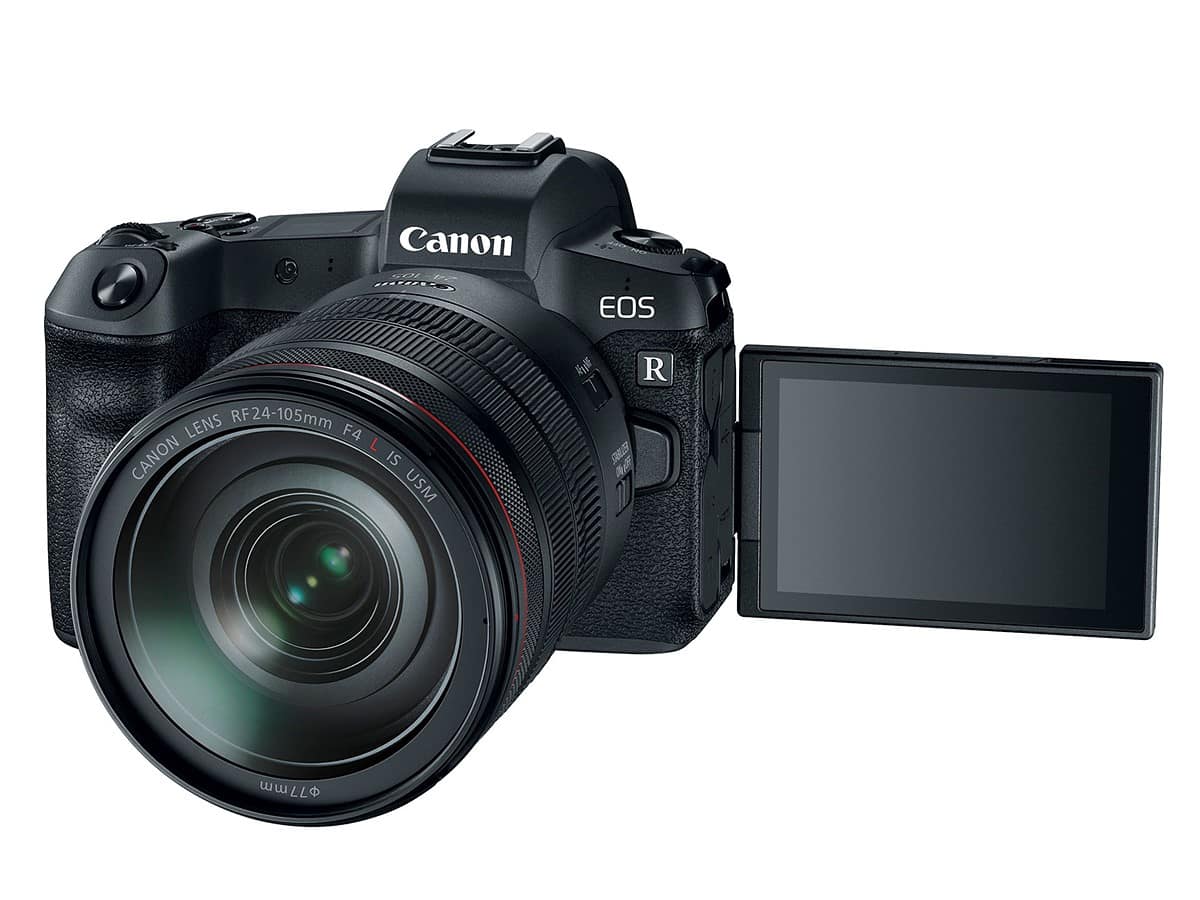