A Nikon manager has confirmed that a new Nikon mirrorless camera will arrive by Spring 2019.

At CP+ Show in Japan in early March, NHK World Japan had an interview with Nikon executive officer Kimito Uemura. The Nikon manager confirmed that the company will bring new Nikon mirrorless cameras to market by Spring of 2019.

No spec details were discussed, just the fact that ‘development is underway’ and that Nikon expects to bring a new mirrorless camera to market next year.

Previous reports also indicates that the release of both Nikon and Canon full frame mirrorless cameras CP+ Show 2019. The  first prototypes of Nikon full frame mirrorless camera is already in testing and the development continues in a rapid pace, earlier reports say. We will probably see the Nikon Full Frame Mirrorless Camera on display at the Photokina 2018 event in September. 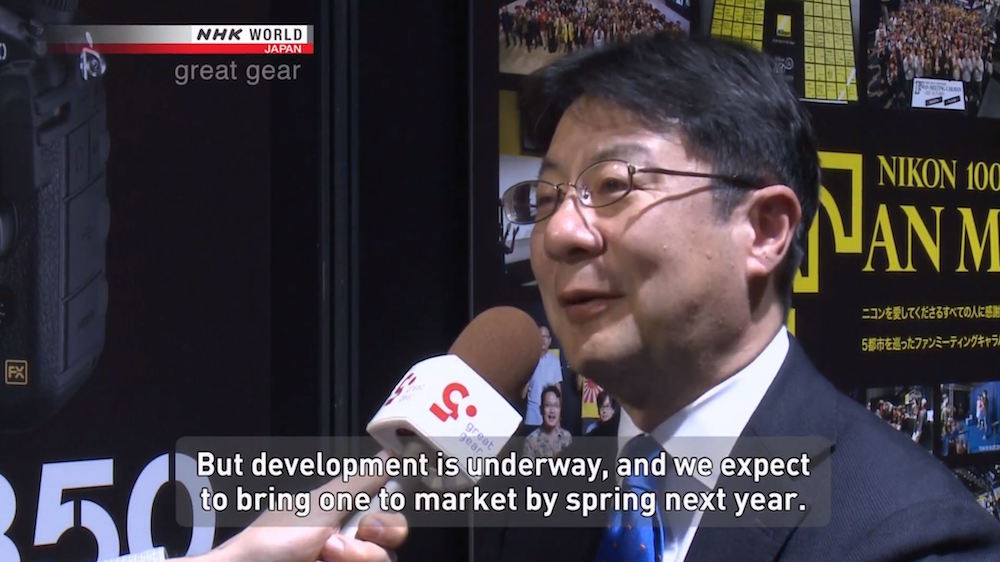 2018 is the year for a possible Nikon full frame mirrorless camera development announcement. Stay tuned with us for more information.