Home » Nikon » Nikon Full Frame Mirrorless Camera in the works at a ‘Rapid Pace’, Coming in a Year

The Japanese business news outlet SankeiBiz reports that development of the new camera is advancing at a “rapid pace” and the company wants to launch the camera within Nikon’s current fiscal year, which ends March 2019.

We will probably see the Nikon Full Frame Mirrorless Camera on display at the Photokina 2018 event in September. So be ready to see a development announcement in this show.

Nikon Full Frame Mirrorless Camera in the works at a ‘Rapid Pace’, Launch Within a Year 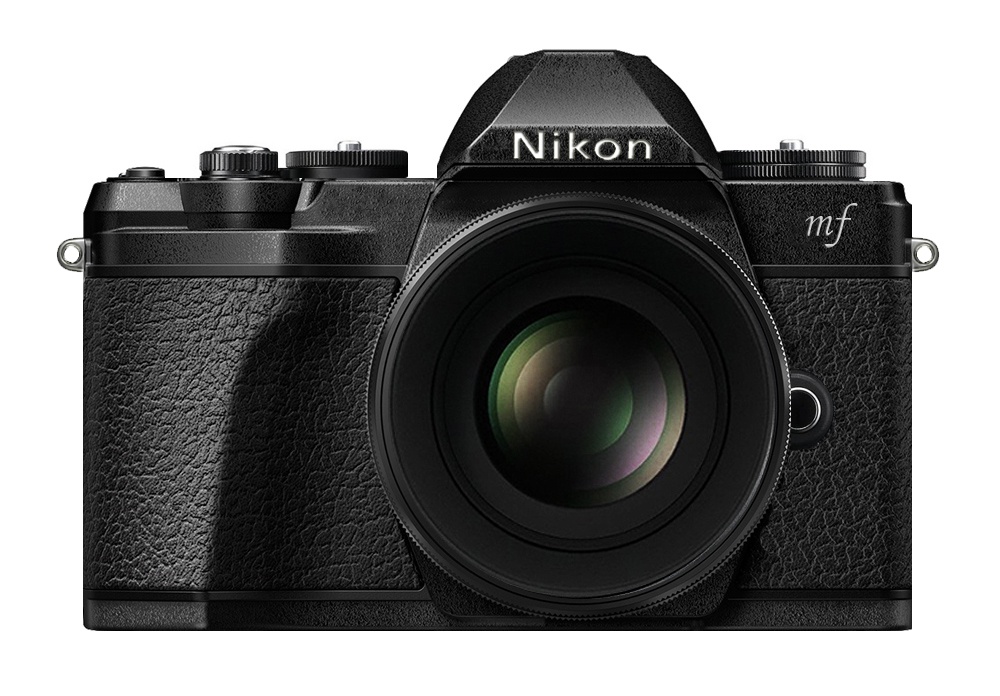 Previous rumors has indicated that the company is reportedly working on a new mirrorless camera concept. Trusted sources are claiming that there are two different sensor resolution in progress. One of them based on the DX-format image sensor. This is expected to be the 20.1MP resolution sensor found in the Nikon D500. The second body will be the Nikon full frame mirrorless camera which will feature the 45-megapixels image sensor from the D850 DSLR.

2018 is the year for a possible Nikon full frame mirrorless camera development announcement. Stay tuned with us for more information.