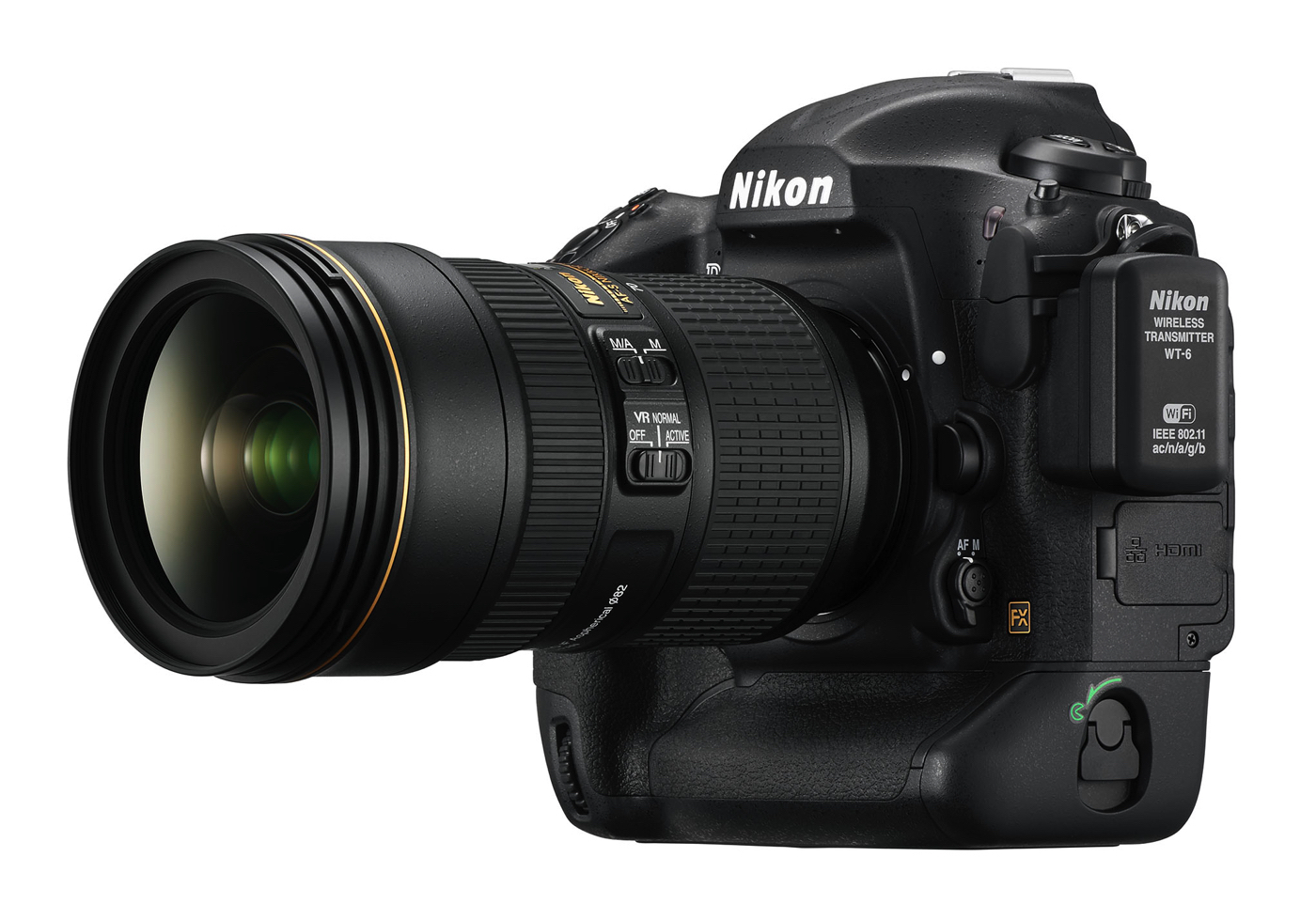 The Nikon D5 digital SLR camera is currently body only priced for $6,499.95 at Amazon.  See more details at the in-depth review page.