The Nikon D5 is Nikon’s current flagship DSLR and was officially announced by Nikon Corporation on January 6, 2016. A successor to the D4S the D5 is posed to challenge “photographers to outperform their highest standards, and set new benchmarks for speed, accuracy and image quality.”

Designed primarily for professionals, the Nikon D5 arms photographers with the features and responsiveness they’ll need to tackle the most demanding shooting environments. Key upgrades include a native ISO range that now stretches from 100-102,400 (expandable to a whopping ISO 3,276,800), an upgraded image sensor, and a new AF system.

Two versions of the D5 are available: QXD and CF memory card compatible. 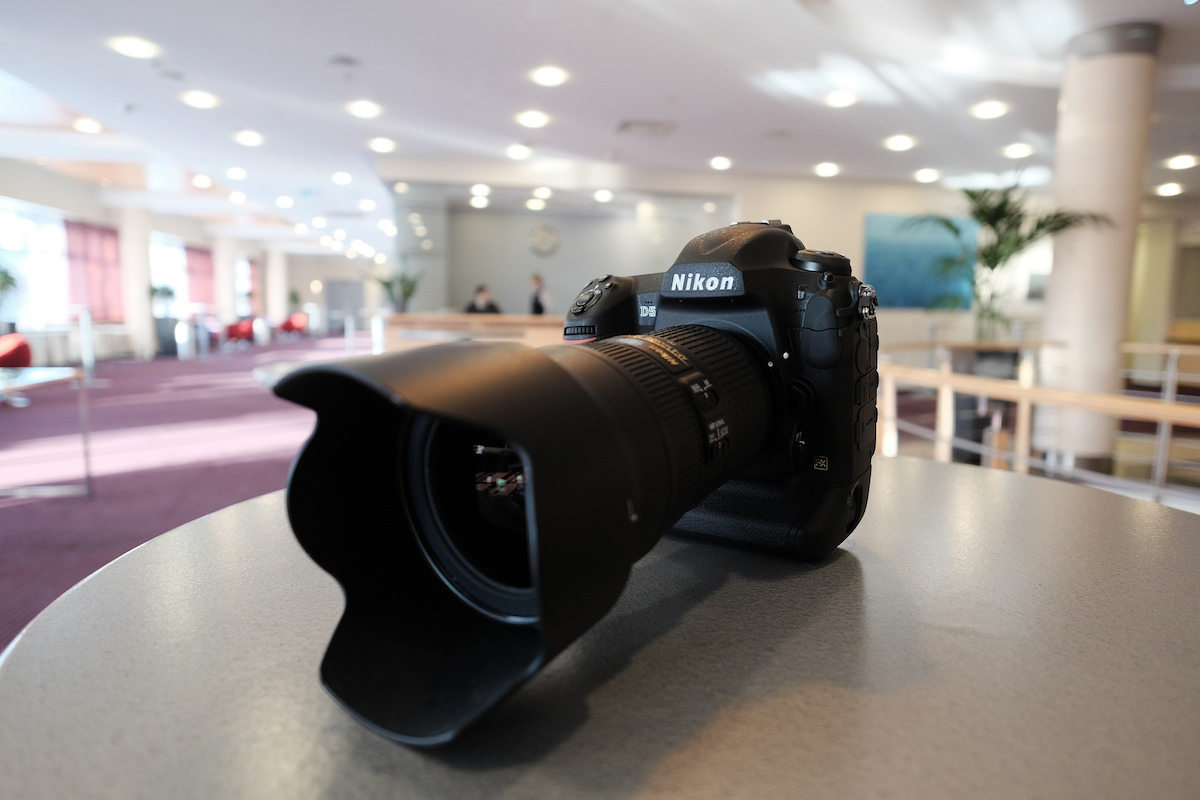 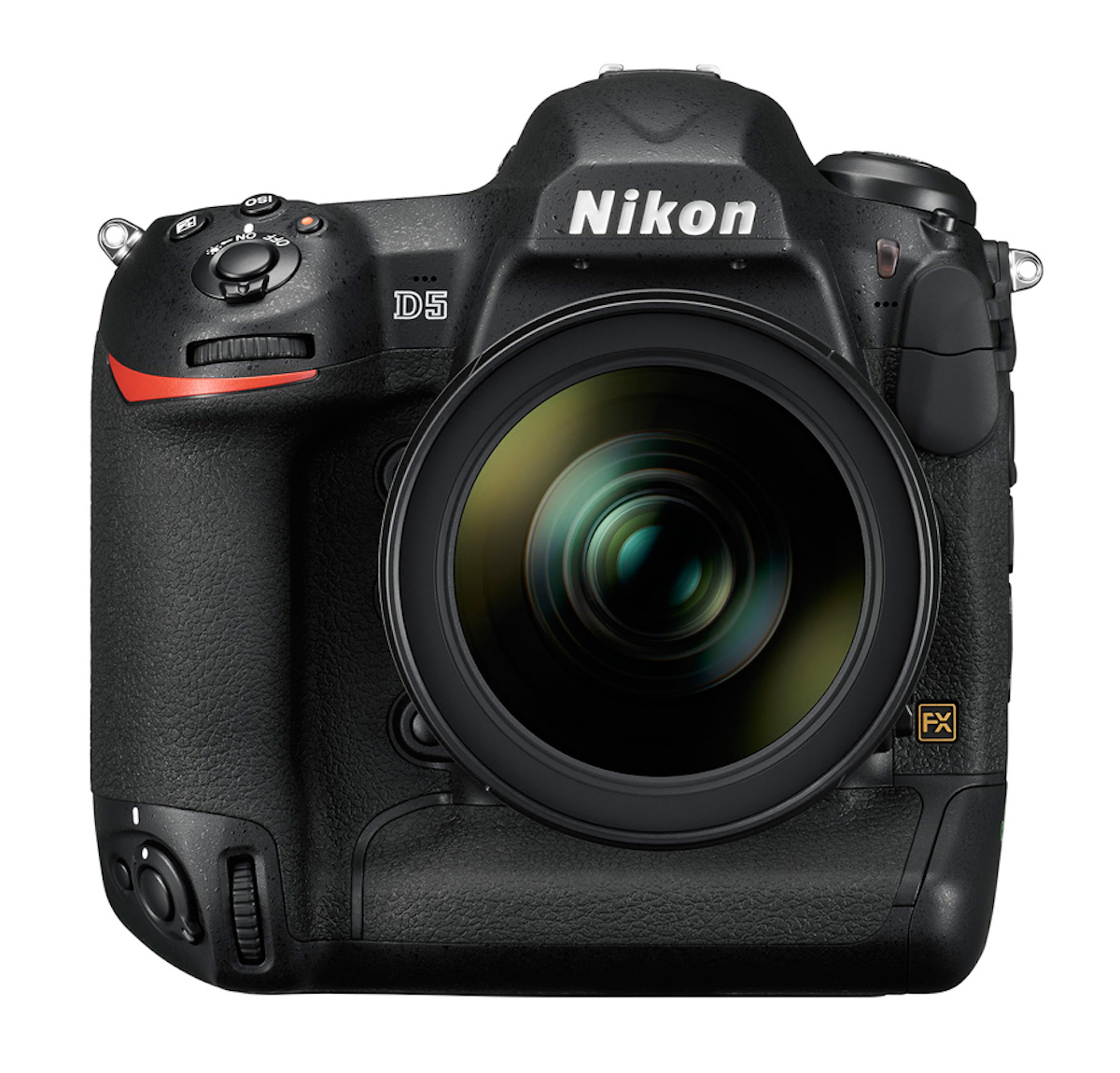 Nikon’s newly revamped AF system promises a very reliable AF performance in a variety of shooting scenarios. The Nikon D5 uses a Multi-CAM 20K autofocus sensor module, which offers 153 focus points (99 of which are cross-type sensors). This ensures the broad and dense coverage of the entire image area.

The center focus point has a detection range that starts at -4 EV, and detection with other focus points begins at -3 EV. This enables the Nikon D5 to autofocus even under very dim lighting conditions and with subjects exhibiting very low contrast. The D5 is also equipped with a dedicated AF engine that can do high-speed calculations and collaboration with the 180K-pixel RGB sensor. This in turn ensures an extremely reliable AF performance in a variety of scenarios.

Photographers can also capture up to 200 12-bit lossless compressed RAW images in a single burst. These characteristics make the Nikon D5 particularly handy for sports and action photographers who want to accurately record every movement in search of that perfect shot. 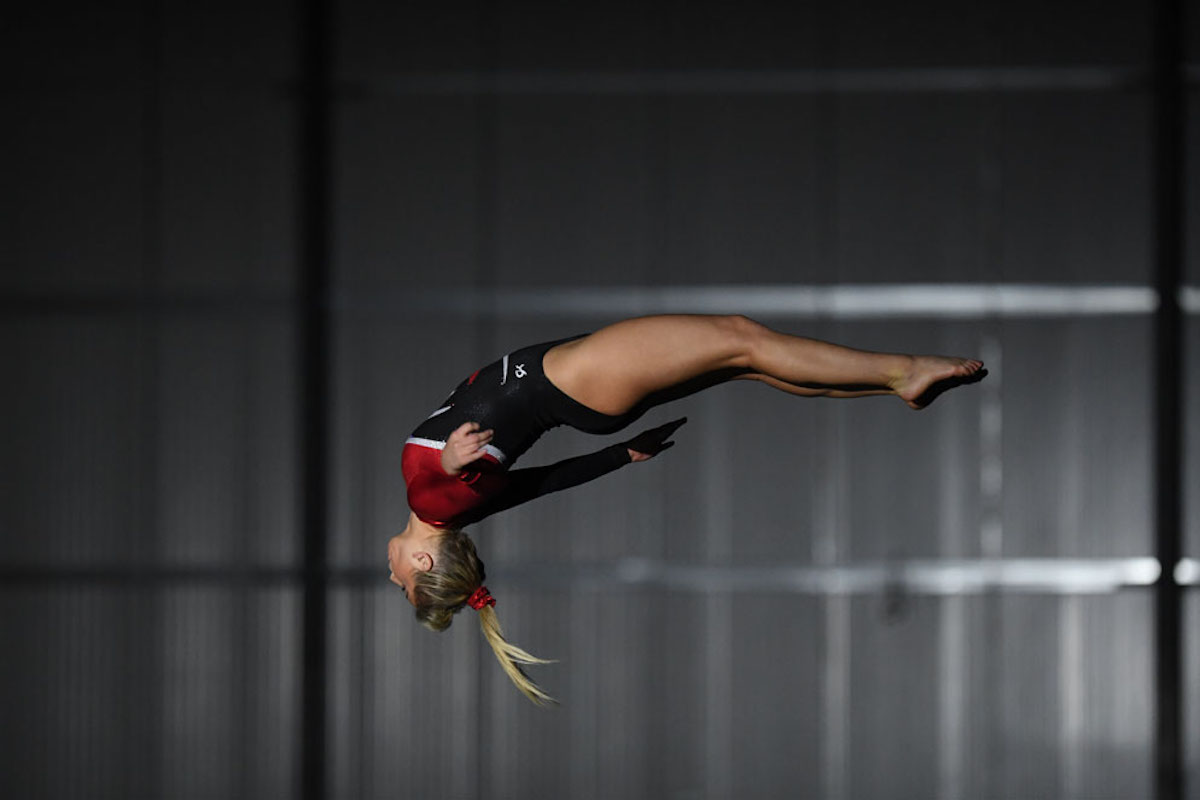 While the D4S has a native ISO range of only 100-25,600, the D5 has the highest standard ISO sensitivity in Nikon history at ISO 102,400 (expandable to ISO 3,276,800 as “HI +5”). This unprecedented ISO sensitivity was made possible by the collaboration between the new Nikon FX-format CMOS sensor and the EXPEED 5 image-processing engine.

Previously, photographers could only reach ISO 102,400 by boosting sensitivity—but in the case of the D5, it’s native. According to Nikon representatives, the broad dynamic range is greater than ever, and photographers can go beyond the limits of human vision and explore astrophotography with ISO 3,280,000.

The image sensor’s broad dynamic range also facilitates the rich and natural expression of tones for the accurate reproduction of the finest details. 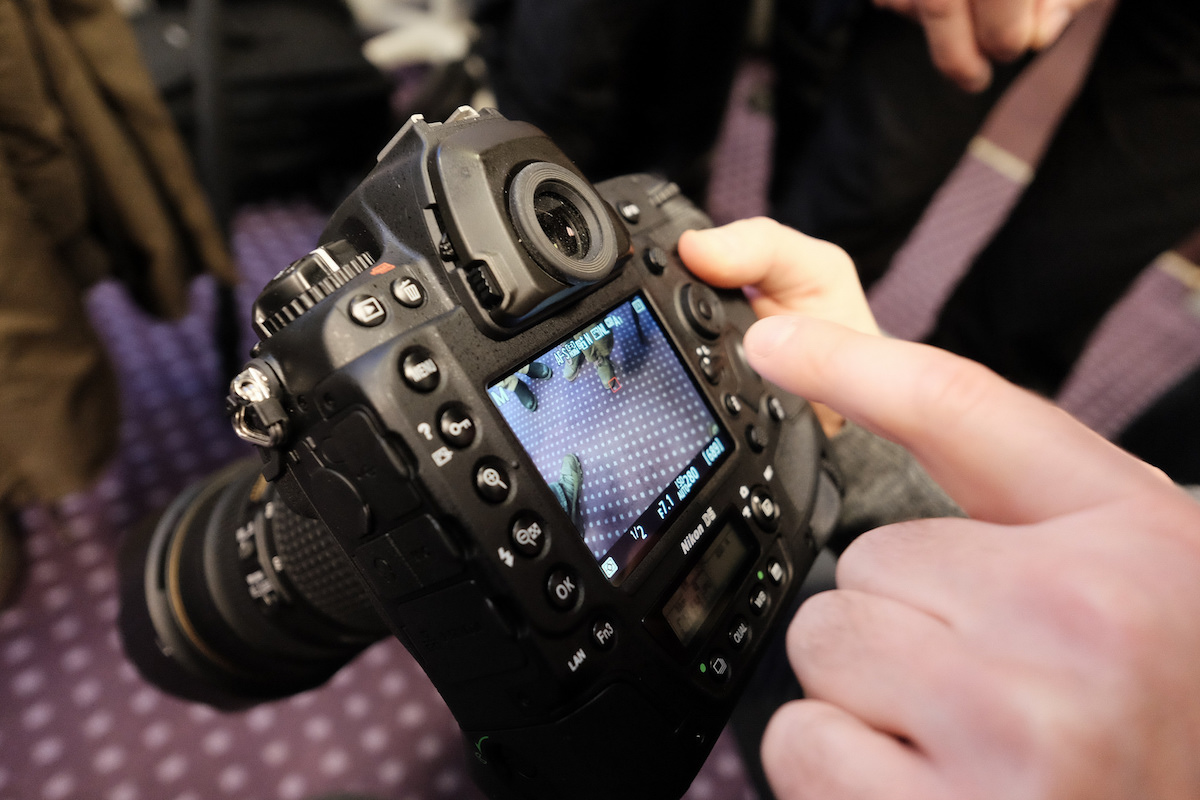 The Nikon D5 is one rugged workhorse, as it is meant to be used by professionals as varied as action, wildlife, sports, and fashion photographers. The D5’s magnesium-alloy shell is engineered to take knocks, sustain drops, and survive the elements—making it perfect for documenting conflict zones or shooting a herd of gazelles. As long as the D5 is connected to a properly sealed lens, it can withstand harsh downpours and freezing temperatures with ease.

The D5 also boasts ergonomic improvements and an added layer of button customization that puts key controls in the user’s fingertips.

On the downside, the camera is a tad bit heavy as it weighs 1405g or just over three pounds. When an equally bulky lens is attached, the fully equipped D5 can give photographers a major workout.

Photographers with a wide collection of NIKKOR lenses will be glad to know that the D5 works perfectly with every AF lens made since 1987—such as the AF, AF-I, and AF- etc.

The D5 is compatible with the new Nikon Creative Lighting System functions, radio-controlled Advanced Wireless Lighting (AWL), and unified flash control. As the D5 integrates seamlessly with the professional photographers’ ecosystem of Nikon accessories, they won’t have to worry about ditching older accessories and acquiring new ones.

High-resolution 4KUHD movies can be recorded to the memory card inserted in the camera, or with simultaneous HDMI output, can be displayed on an external monitor or recorded as uncompressed video to an external recorder.

One major drawback to these impressive specs is the 5D’s recording limit (it can record only about 3 minutes of video). It’s rumored that a firmware update will soon be rolled out for the D5, which will increase its 4K video recording limit from 3 minutes to 30 minutes.