Employing some of the familiar retro designs from Fujifilm’s X-T range of cameras, the entry-level X-T100 offers three control dials on its top plate. Compatible with Fujifilm’s X Mount lenses the camera has a 24.2 megapixel APS-C CMOS sensor, 4K video recording at 15fps.

It features advanced automatic scene recognition. There is also a 3-way tilting touch screen as well as built-in Bluetooth. Battery life is rated at an impressive 430 shots per charge. In addition, the X-T100 weighs just 448g with anodized coating. 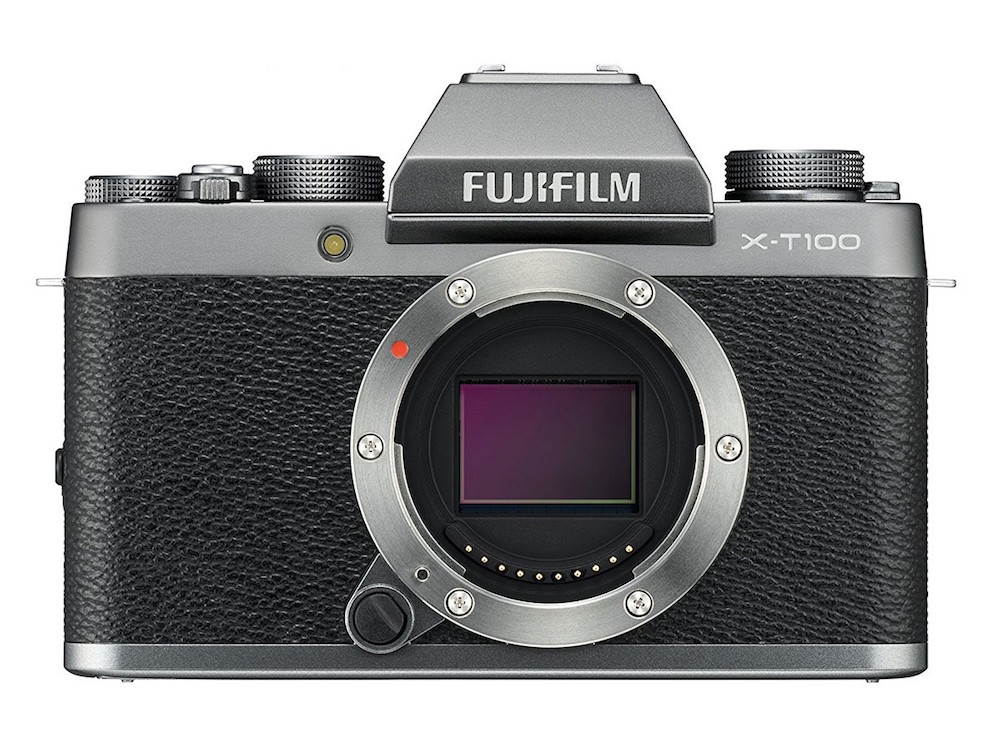 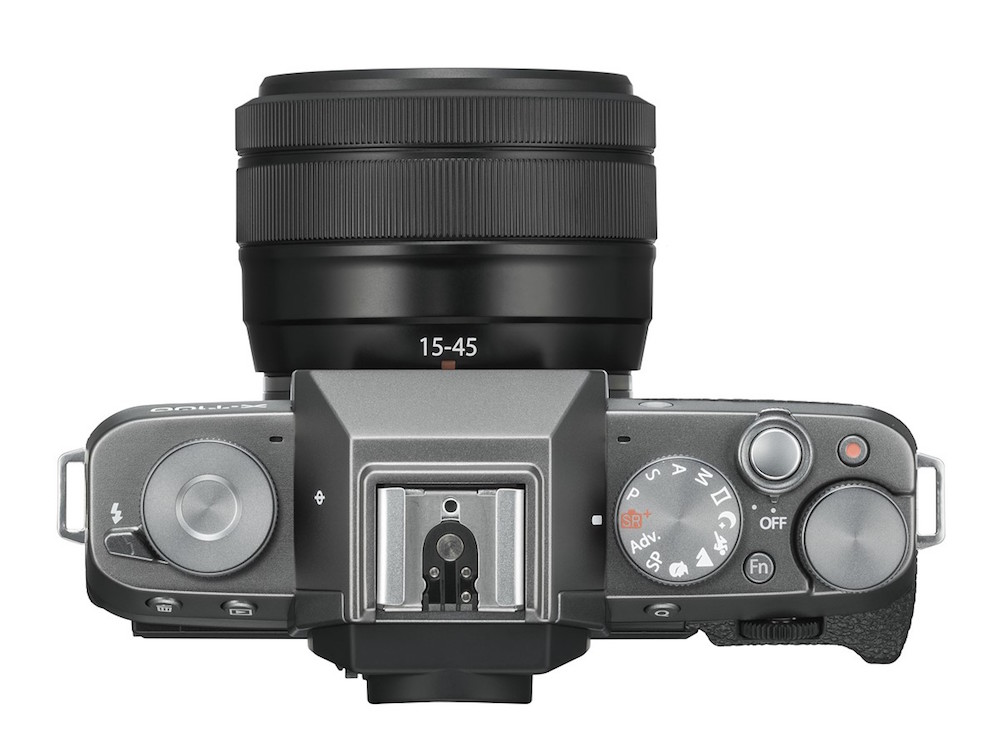 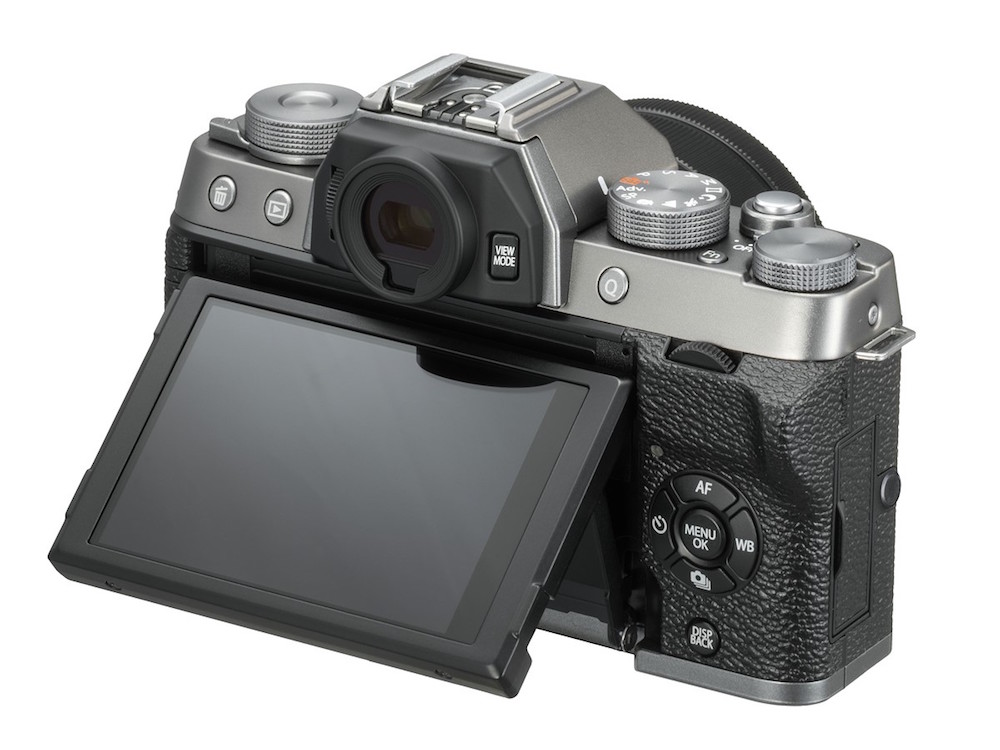 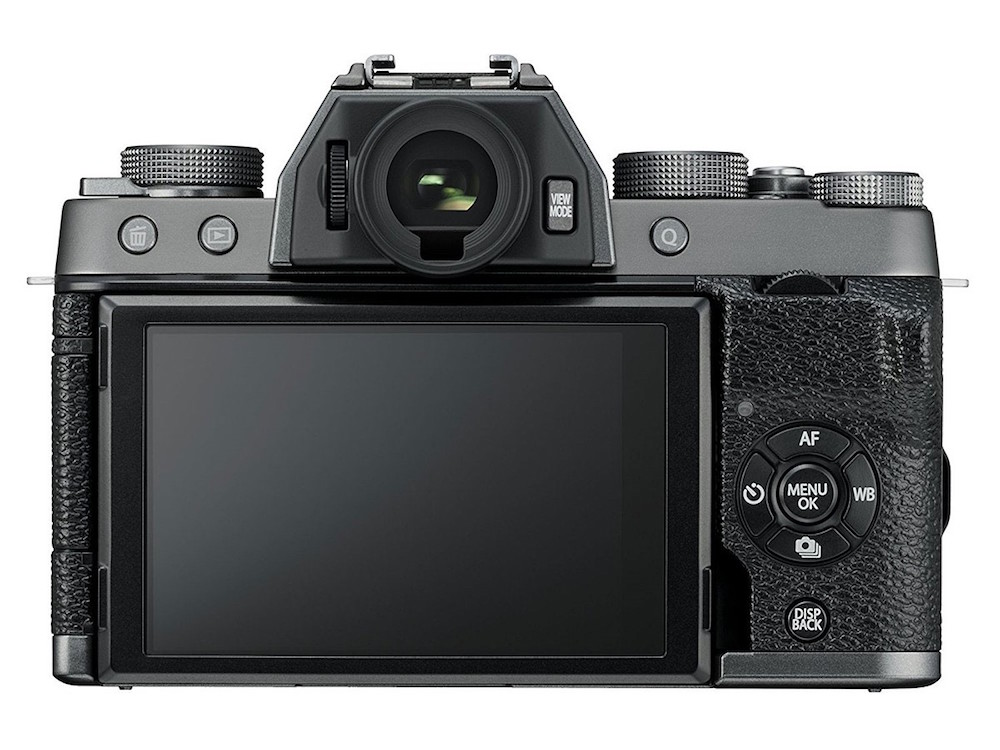