The Fujifilm X-E3 updates the X-E2s, with a 24.3 megapixel sensor, a 3inch touch-screen, a new body design, and updated controls.

As for the Fujifilm X-E3 specs, the mirrorless camera is capable of recording 4K video @30p by the full width of the sensor. Full HD videos can also be recorder up to 60p. The shooting speed of 8 fps allows for continuous capture of fast-moving subjects. 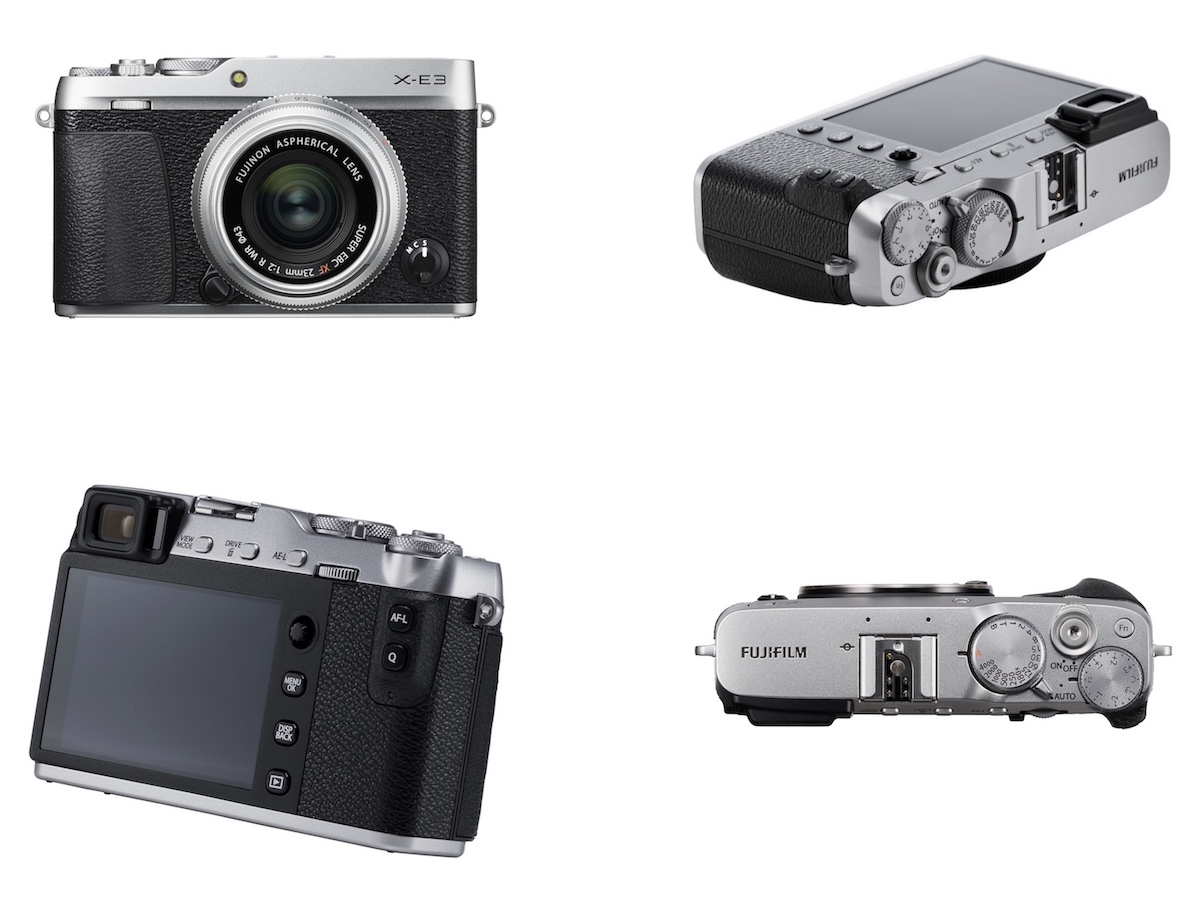 The Fujifilm X-E3 manual is now available on the web. You can download a copy here or view the searchable web version here. See some comparisons against other models below.

Fuji-x-secrets has posted the Pros and Cons for the X-E3. The rangefinder camera has many good features. The down sides are the lack of a built-in flash. They say:

While important controls are located exactly at the locations used by the X100T and X-Pro2, they have other features – potentially confusing users who use other X-series cameras besides the X-E3.

jonasrask|photography published an in-depth review with several samples. From the conclusion :

With the X-E3 you get top op the line portability, connectivity and IQ within the Fujifilm X-series system. This is indeed a perfect carry around camera for those who do not want a fixed lens camera like the X100F/X70. – It’s getting rather tiresome to write, but Fujifilm has yet again made an incredible camera.

More X-E3 reviews can be found on charlenewinfred, ivanjoshualoh websites. 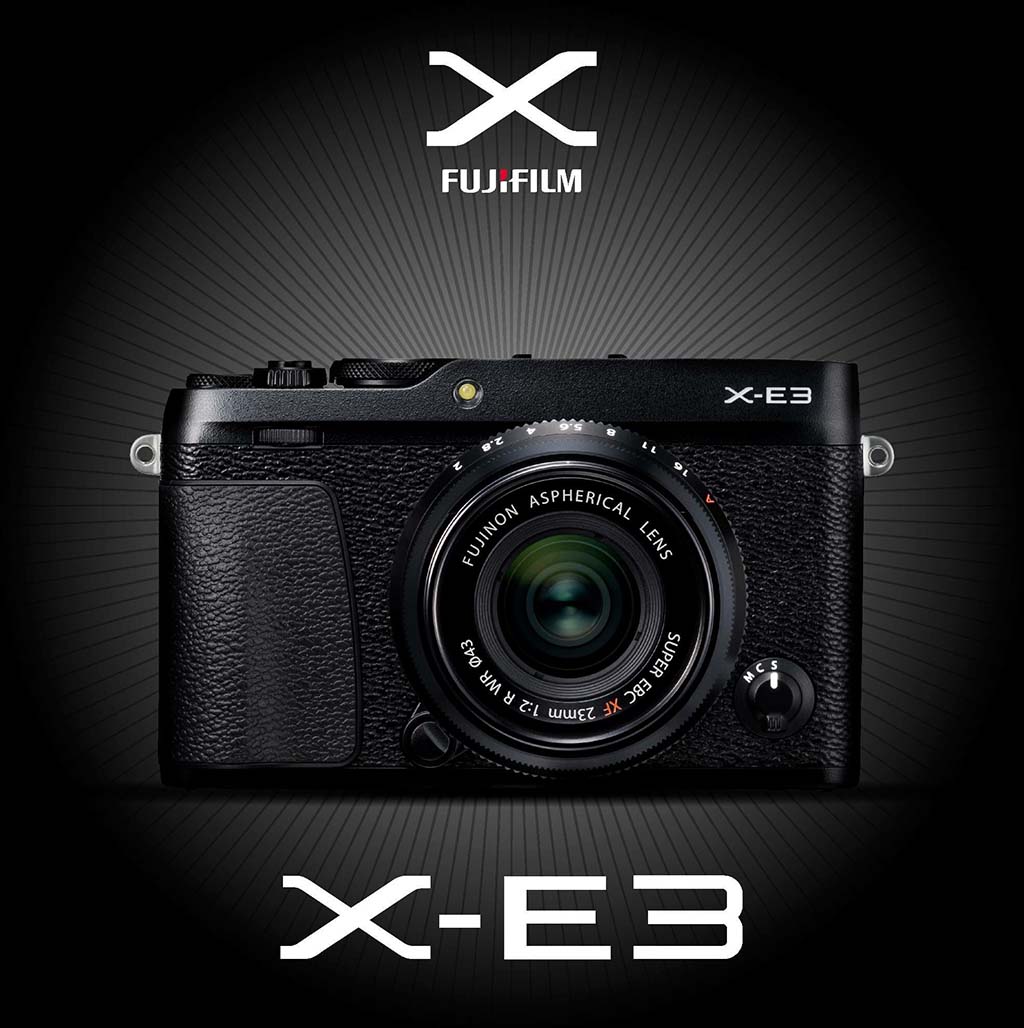 Thephoblographer has posted their first impressions for the Fujifilm X-E3 with several sample photos. More samples can be found on Camerajabber hands-on review and in our previous post.