Home » Sony » What to Expect from Sony RX100VI Camera?

Here is our expectation of the popular premium series compact, Sony RX100VI camera. The RX100-series Sony is one of the most popular fixed-lens camera in the company’s lineup.

Sony has a schedule of this products and introduce a new version every year. The device in question is a high-end model that would be the replacement of RX100V. There is no signal of a successor model from the beginning of 2017. In this post you’ll find what we expect from Sony RX100VI camera.

Our expectations about the Sony RX100VI camera

The rumor mill didn’t provide when will be the premium compact camera become official. As a result Sony RX100VI camera price and release date information remains unknown. It is expected to be announced in next several weeks or months. First let’s remember the RX100V specs and details. 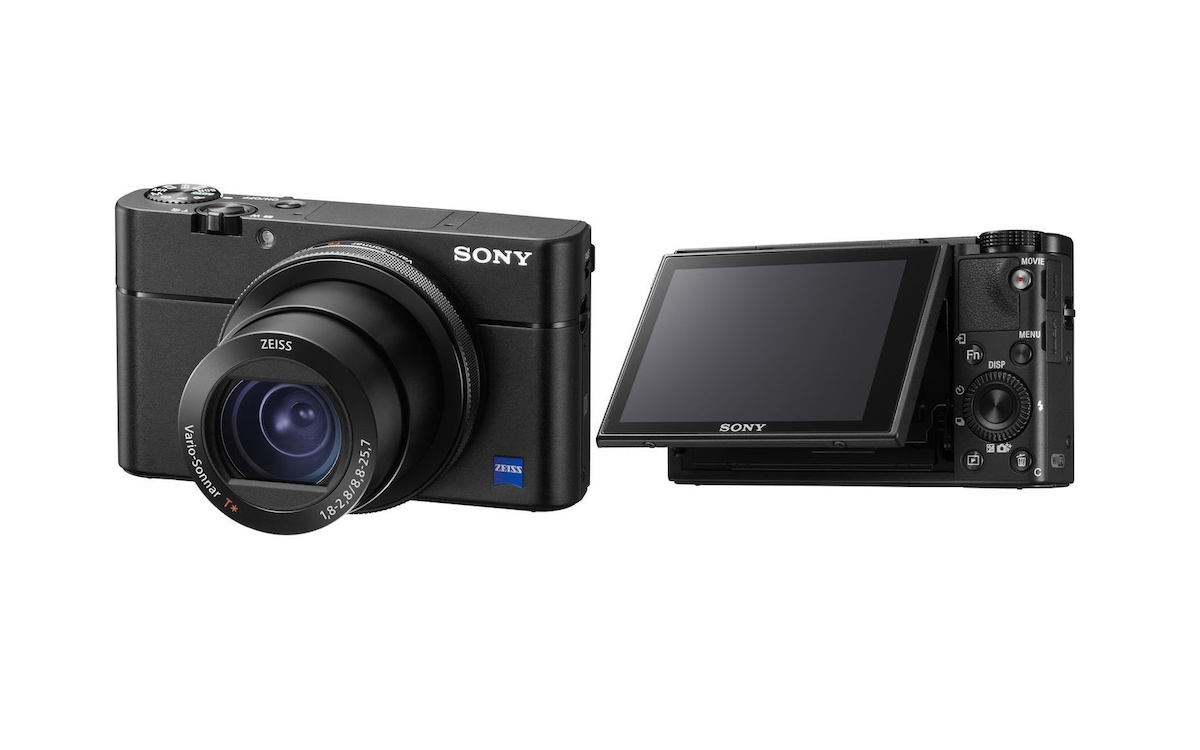 The company is on the verge to announce a new premium compact camera called the Sony RX100VI. Here are our thoughts and expectations for the RX100VI camera.

We hope the Sony RX100VI camera will arrive in late 2017. Please feel free to relay your comments, or suggestions.