The first Canon 7D Mark III specs have been leaked on the web, suggesting that the camera will feature 30MP sensor and 4K video recording.

Canon is planning to unveil the flagship APS-c sensor DSLR in the first half of 2018. Its replacement has been mentioned a few times within the rumor mill so far, but it has started to become a lot more serious in recent weeks.

The successor to the EOS 7D Mark II might arrive after the CP+ 2018 and before the NAB 2018 (opens its doors in April). The so-called EOS 7D Mark III should be more video-oriented than the current Mark II model. Let’s head over to the first Canon 7D Mark III specs.

Inside the camera, users will be able to find a 30-megapixel APS-C CMOS image sensor without AA filter. This is 10MP higher than its predecessor. 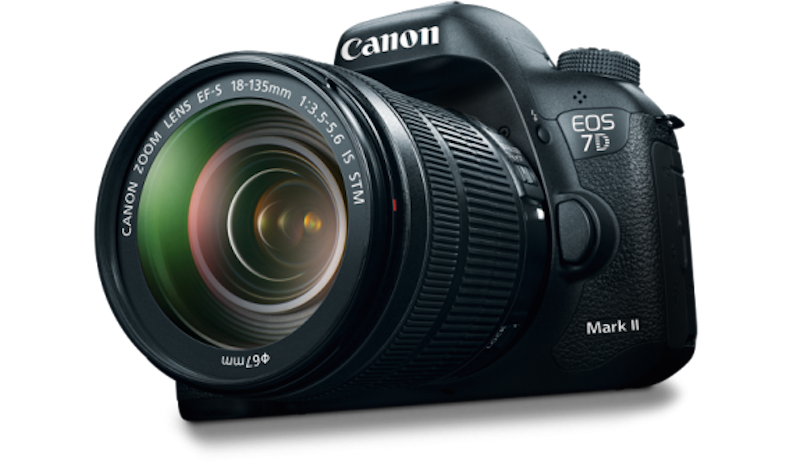 4K video recording is said to be at 30fps with 1.4x crop factor. Both WiFi and NFC technologies would be available in the upcoming EOS 7D Mark III in order to allow users to send files to a compatible smartphone or tablet.

The leaked Canon 7D Mark III specs list concludes with a 12fps continuous shooting mode and tilting touchscreen on the back.

In addition to the 7D Mark III specs, Canon is expected to announce the new Canon EOS 90D DSLR  camera in early 2018. Stay tuned with us for more information.