We are back with the new Sony A9 tests published on the web.

The Alpha A9 shoots faster than any other full-frame camera out there thanks to a stacked CMOS sensor.  We’ve compared the Sony A9 with rivals like the Canon 1D X Mark II and Nikon D5 to see the differences. For current A7-series users may need to look at A9 vs A7R II comparison too. Later on we have a detail look on the A9 shutter sound.

With these test results, evaluations and detailed video footage we think you’ll get more information about Sony’s new Alpha A9 mirrorless camera.

Best Lenses for Sony A9

It is capable of recording UHD 4K video internally, and shooting with an expanded sensitivity range to ISO 204,800. The price of the high-end product is $4,500. Check out the the major stores like Amazon, Adorama and B&H.

From the Sony A9 tests, the high-end mirrorless sports camera has incredible low light performance, but center point AF is disappointing at night shootings. 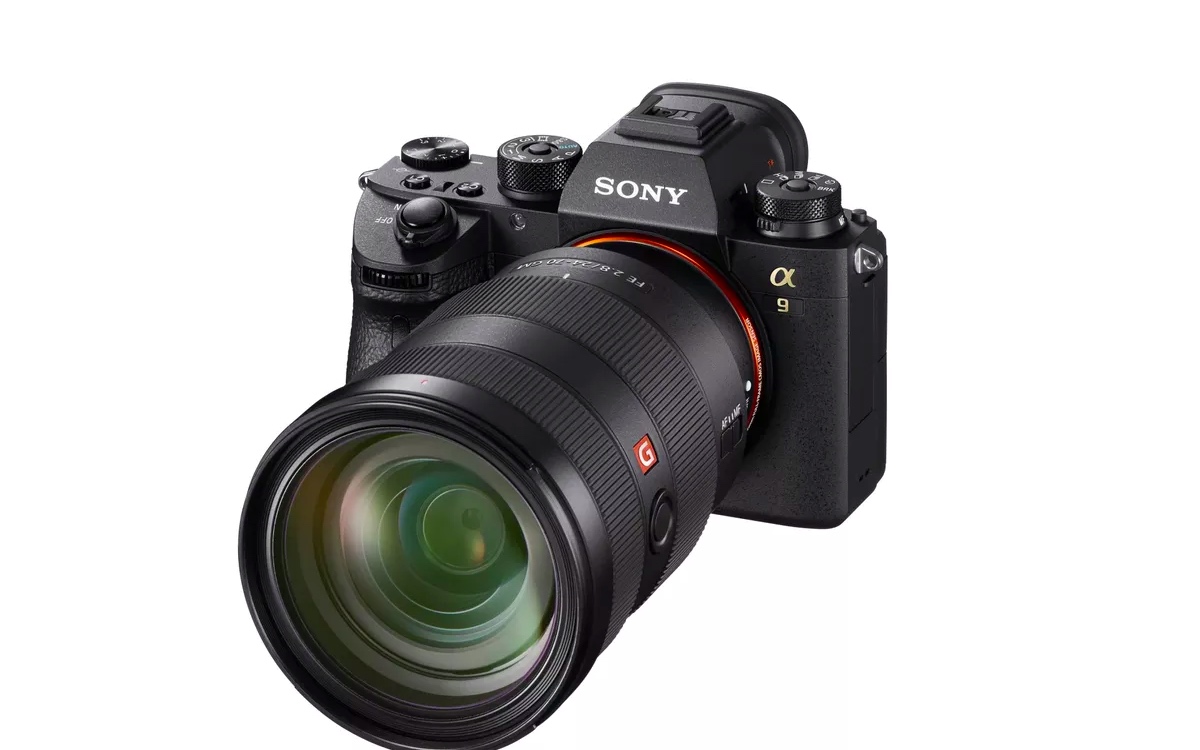 If you’ve got the cash, then there’s hardly any tangible downside to the Sony A9. Its battery life is phenomenal, it’s incredibly well built and has a comprehensive suite of lenses and accessories, and it also shoots some amazing quality images. I didn’t want to give it back when my time with it was up. I can’t afford or justify one for myself, but I’ll be incredibly jealous of anyone else that can.

I state here (as before) that for most color images, the pattern noise that I show is unlikely to be an issue for “ordinary” usage, since the green and blue channels blend with red in a color image (thus masking noise), plus subject color, type of lighting, and exposure also contribute substantially. The Sony A9 makes a very fine camera for what it is designed for (very high frame rate).

The Alpha a9 offers 20 fps blackout-free burst shooting with uninterrupted viewing and AF/AE tracking. A larger buffer allows up to 241 compressed RAW images or 362 JPEG images to be captured in one continuous burst.