Take a look at this incredible Sony A9 shutter demo video to see what 20fps sounds like.

In terms of pricing at $4500, the Sony A9 is the most expensive model in the Alpha range. But it’s cheaper than the comparable Nikon D5 and Canon EOS-1D X Mark II.

Check out the comparison articles Sony A9 vs Nikon D5 and  Sony A9 vs Canon 1D X II to see the main differences. 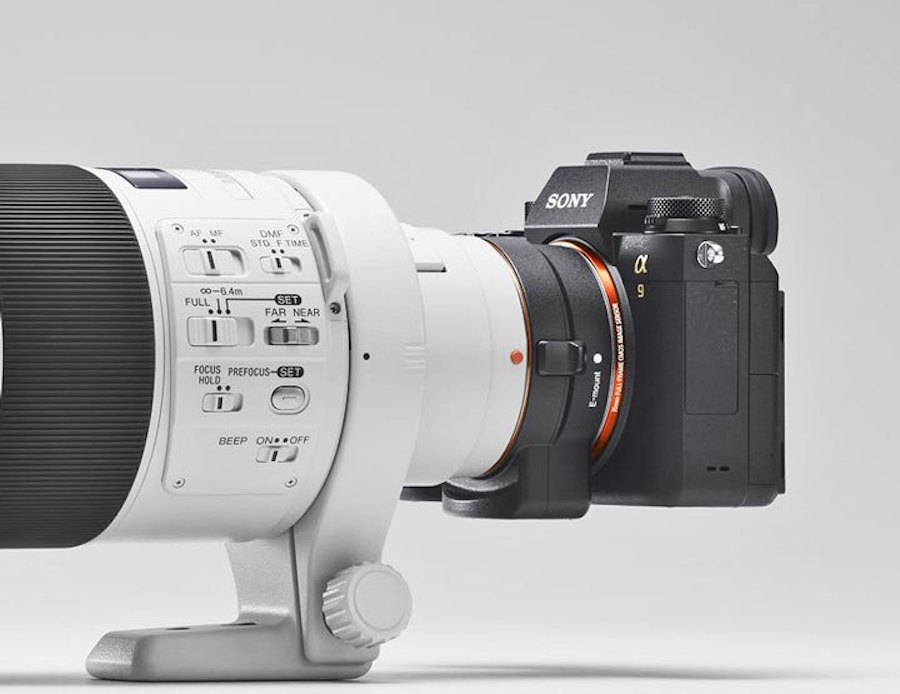 In the video below, the PhotoRec TV on their Youtube channel showed off the Sony a9’s mechanical shutter sound, artificial shutter sound, and completely silent shooting with audio signals turned off in the camera settings.

From the PhotographyBlog hands-on review :

Sony are stepping into brand new territory with the A9 as they attempt to lure the pro sports photographers away from their Canon and Nikon DSLRs. In terms of specification, the Sony A9 outperforms its main rivals in most areas. But will it prove to be as mature and reliable as the Nikon D5 and Canon EOS-1D X Mark II?