The rumor mill is back in business again. An interesting bit of information includes the Mark II version of Fujinon XF 18mm f/2 lens.

Besides the products listed on the official roadmap, there are other units that might be in development. Trusted sources are stating that one of them is the Fujifilm XF 18mm F2 Mark II lens.

Current XF 18mm F2 R is a fast wide-angle prime lens in Fujifilm’s XF line-up of lenses. It has a price tag of $599. As expected, X-mount mirrorless camera users are demanding more such optics. As a result, it is rumored that the Fujinon XF 18mm F2 Mark II is high on Fuji’s “To Do“ list. 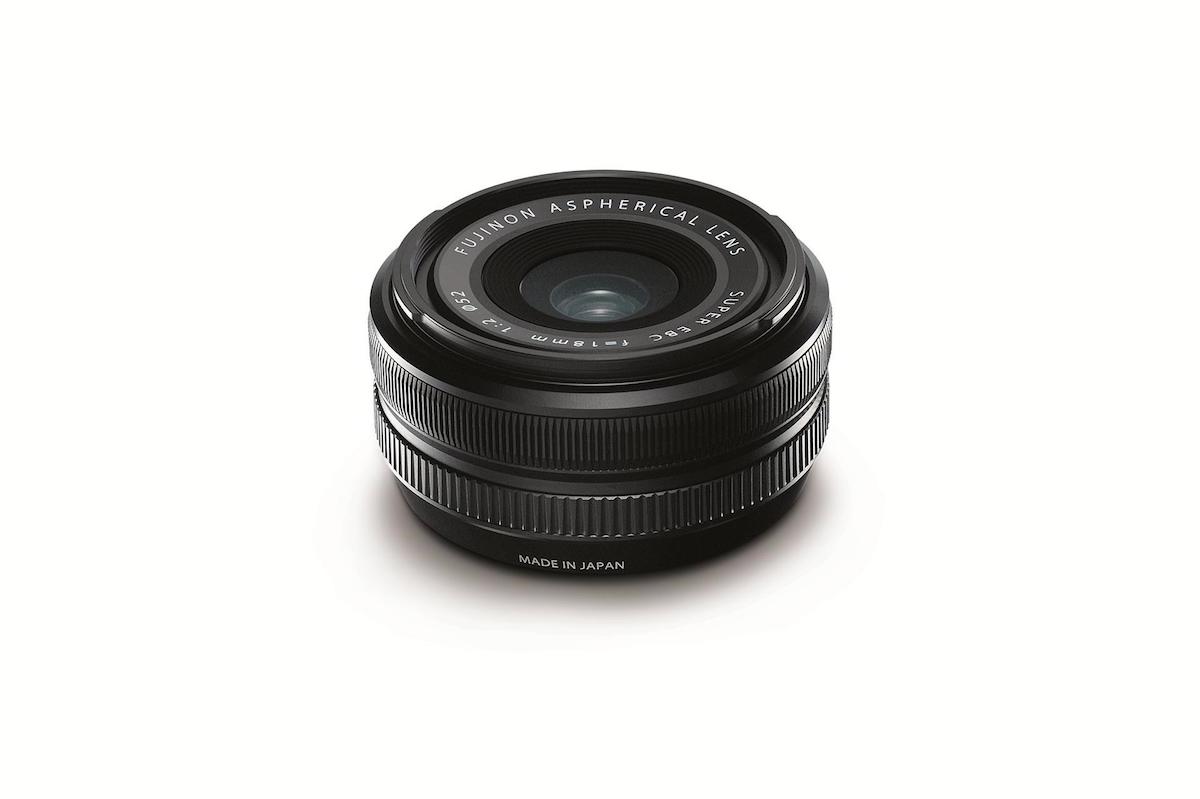 On the other hand Fuji users might be asking what will be the Mark II will bring? What will be the improvements over the optical formula, size, shape, weight and sure the weather sealing. We hope to see more leaks about this lens in the near future.

If it becomes a reality, then the lens will provide a full-frame focal length equivalent of 27mm. The optic will be compatible with all X-mount cameras, including the X-Pro2 and X-T2.

Although no such products have been confirmed, sources are reporting that the company has listened to its fans and that the Fujifilm XF 18mm F2 Mark II lens is in the works. There is no mentioned announcement date for the product but we expect the lens will become official before other products that have been added to the X-mount roadmap by the company.

This may well be the end of 2017 or the beginning of 2018. Stay tuned with us for more information.