Fujifilm has announced the X-T20, a lower-end model to the enthusiast X-T2. The stylish, lightweight mirrorless camera gains several X-T2 features, including the 24MP sensor and its advanced autofocus system. The X-T20 can also shoot UHD 4K video at up to 30 fps.

According to the traditional features of this series, the X-T20 lacks the weather sealing. The shooter also doesn’t have the AF point joystick, ISO dial, Log output and battery grip option like the X-T2 but gains a touchscreen with a built-in pop-up flash.

The X-T20 is the successor to the FUJIFILM X-T10 and builds on its outstanding image quality, intuitive design. The updated sensor and processor, along with an improved AF algorithm, boost the camera’s startup time and AF performance. The X-T20 also has a large tilting touchscreen LCD monitor for multi-angle shooting and responds to quick gestures for a variety of efficient controls and picture review. 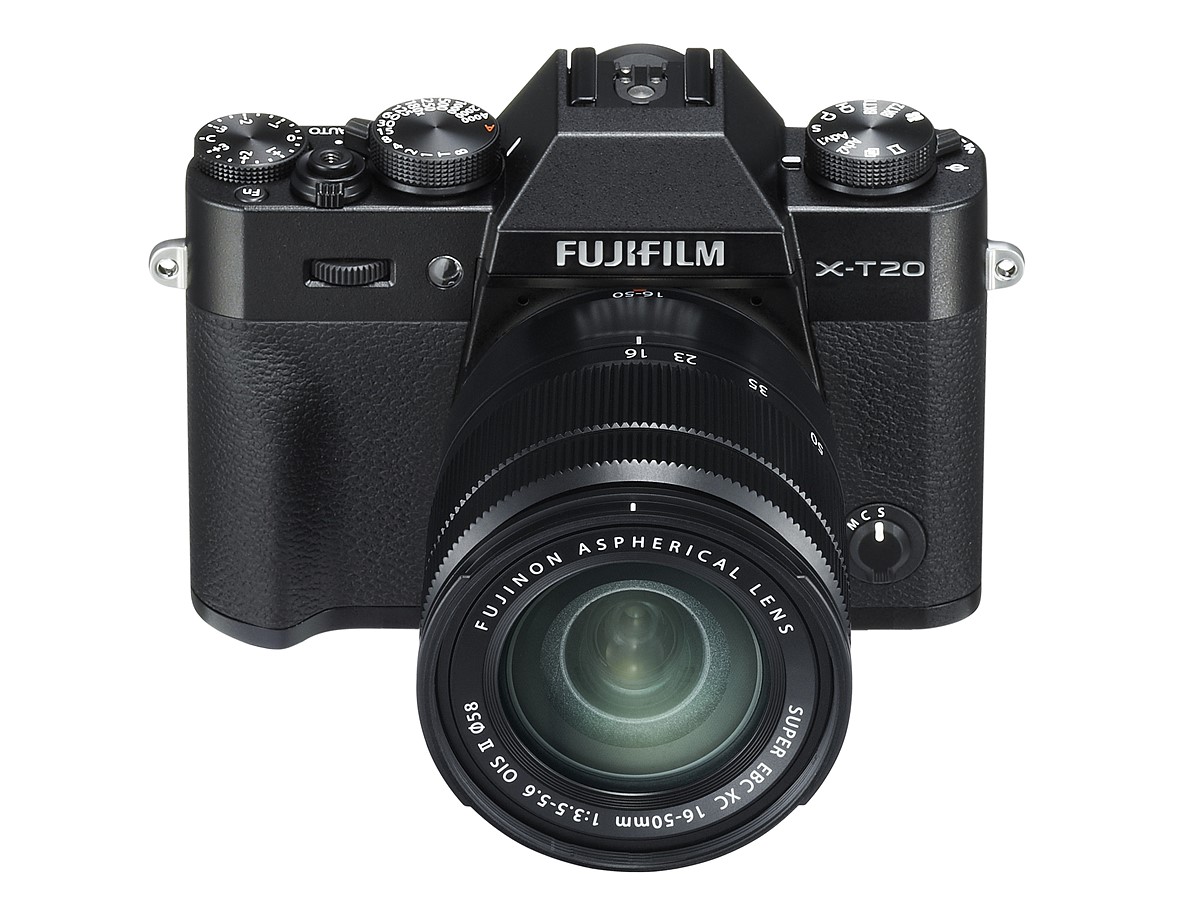 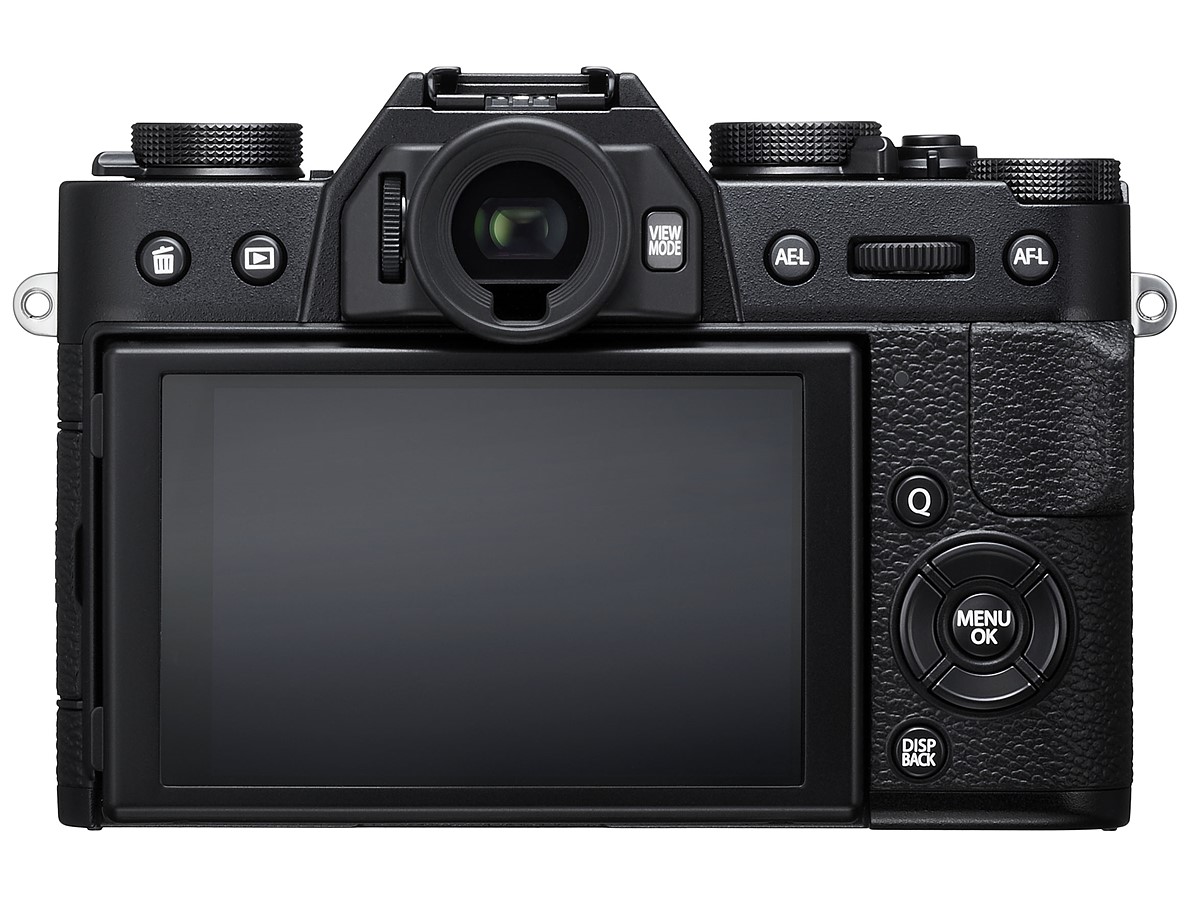 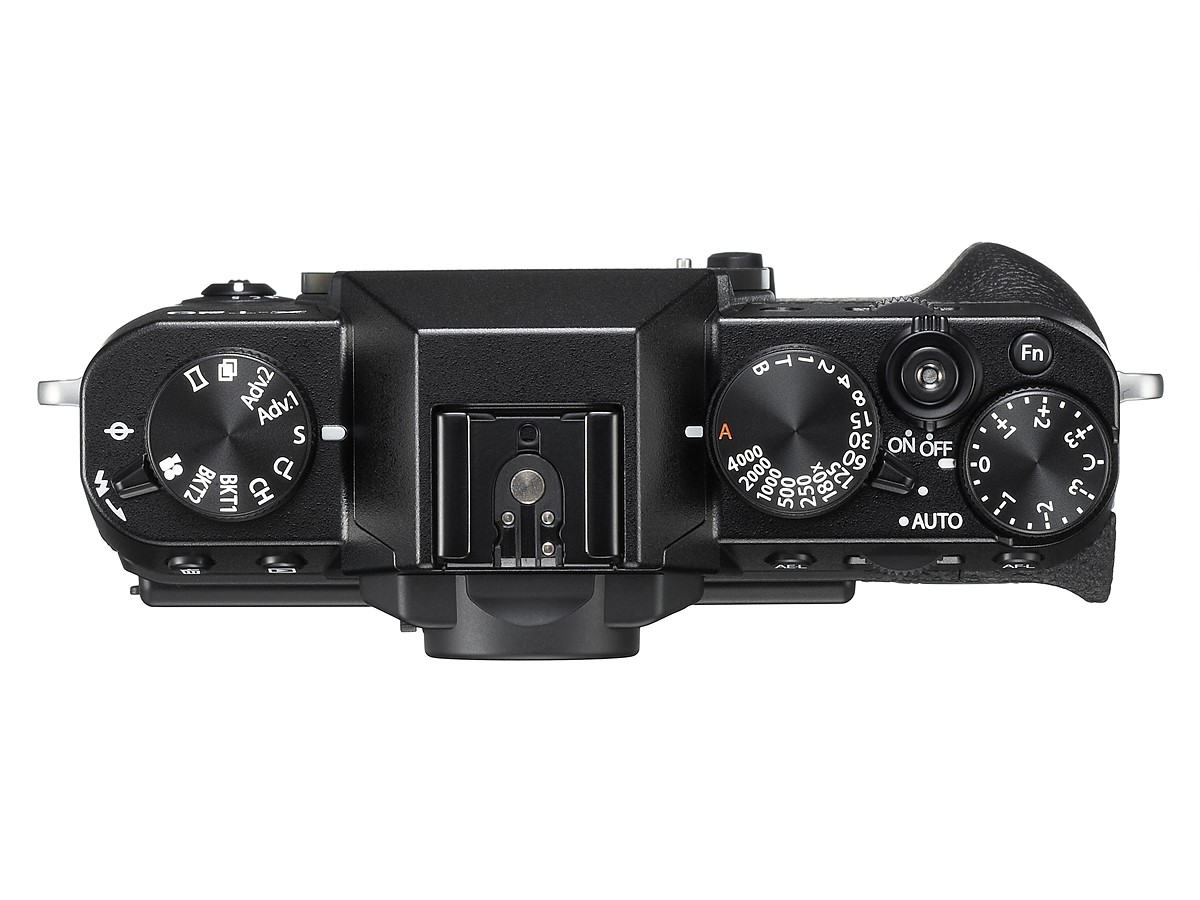