Sony has announced a new Digital Filter Camera App that allows you to divide the scene into two or three areas and optimise the exposure and white balance for each area.

According to the company, this application is perfect for scenes containing vastly different brightness levels, such as in backlit landscape scenes.

Digital Filter adds greater flexibility to a similar existing app called Sky HDR with ease of use and image quality. It is priced at $29.99. Those who own a copy of Sky HDR can purchase a Digital Filter license for $19.99.

The biggest feature difference between Sky HDR and Digital Filter is that the new app supports merging sections of up to three different images. 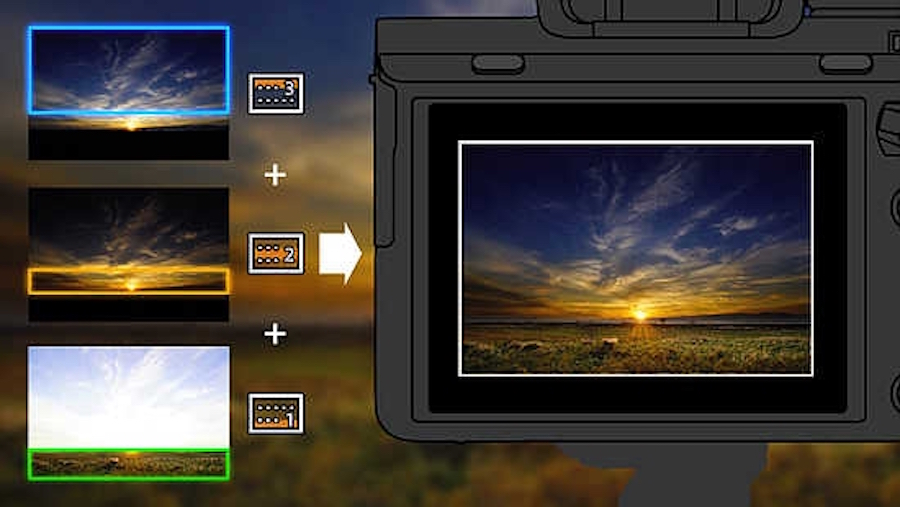