Fujifilm is rumored to announce its next weather sealed camera soon as the Fujifilm X-T2 announcement is scheduled to happen on June 14, 2016.

Now prior to Photokina 2016, which is the worlds biggest digital imaging event begins in September, more X-series cameras and lenses on the horizon to be announced.

One of them is the X-T2 mirrorless model which is expected to be announced before the Photokina 2016 show in September. Loric Gonzalez got the exact date information from a French reseller and he shared this info on the French Fuji X Facebook Group. According to the posting the Fujifilm X-T2 announcement will happen on June 14, 2016. 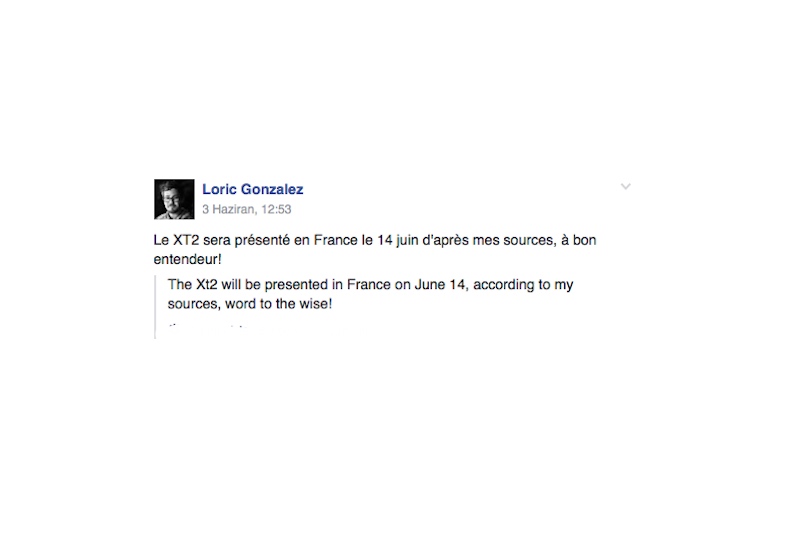 We have already shared the very first Fujifilm X-T2 images. The X-mount MILC has been spotted on a dealer website. The listing for the X-T2 at eBay UK shows the camera from the front with the XF 10-24mm f/4 R OIS lens. See below. 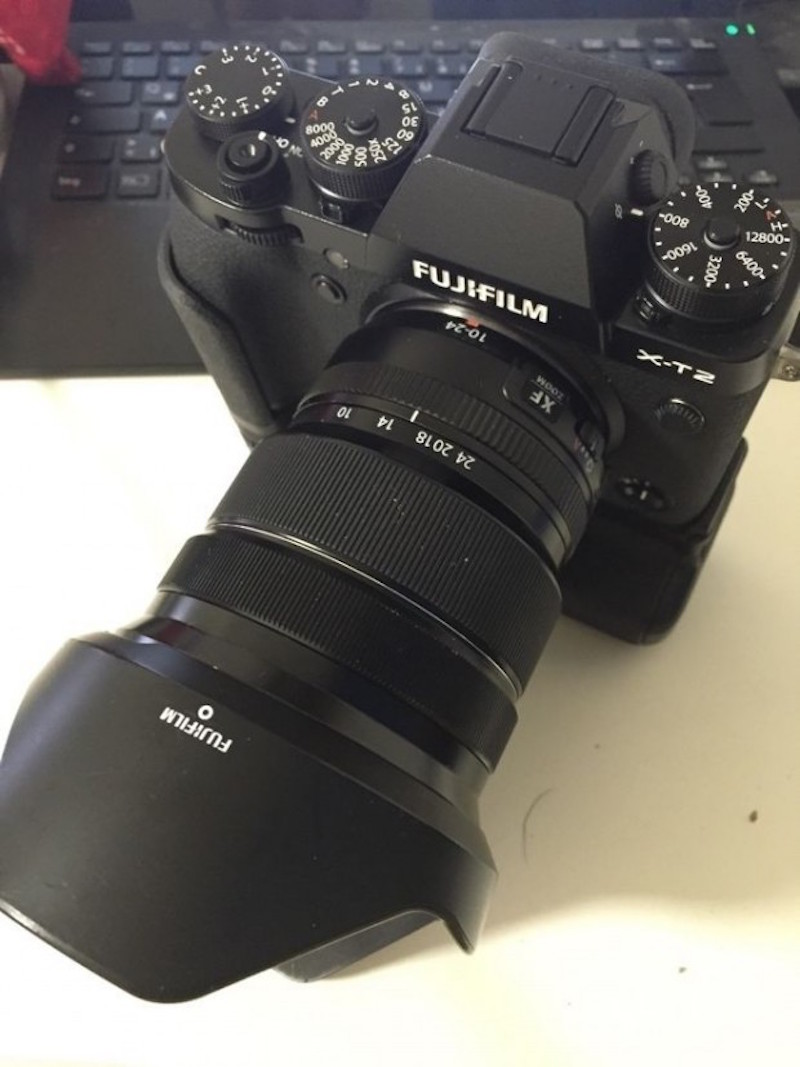 The Fujifilm X-T2 announcement was rumored before for the Photokina 2016 show in September. The previous rumors also said the weather-sealed X-series shooter might be announced in early July. Looks like there won’t be any delay considering the Kumamoto Earthquake.

Fujifilm X-T2 announcement might also include several new products. As we are getting closer to the Photokina 2016 show we’ll pass more information. So stay tuned with us!