Fujifilm is rumored to announce a new fast prime lens in the next few months and it is said to be the XF 33mm f/1.0.

According to latest Fuji rumors, the new super fast XF 33mm f/1.0 lens is on the horizon and expected to arrive for the Photokina 2016 event in September.

No detailed specs or price information available at the moment but if rumors are true that will be an amazing lens for the X-shooters family. 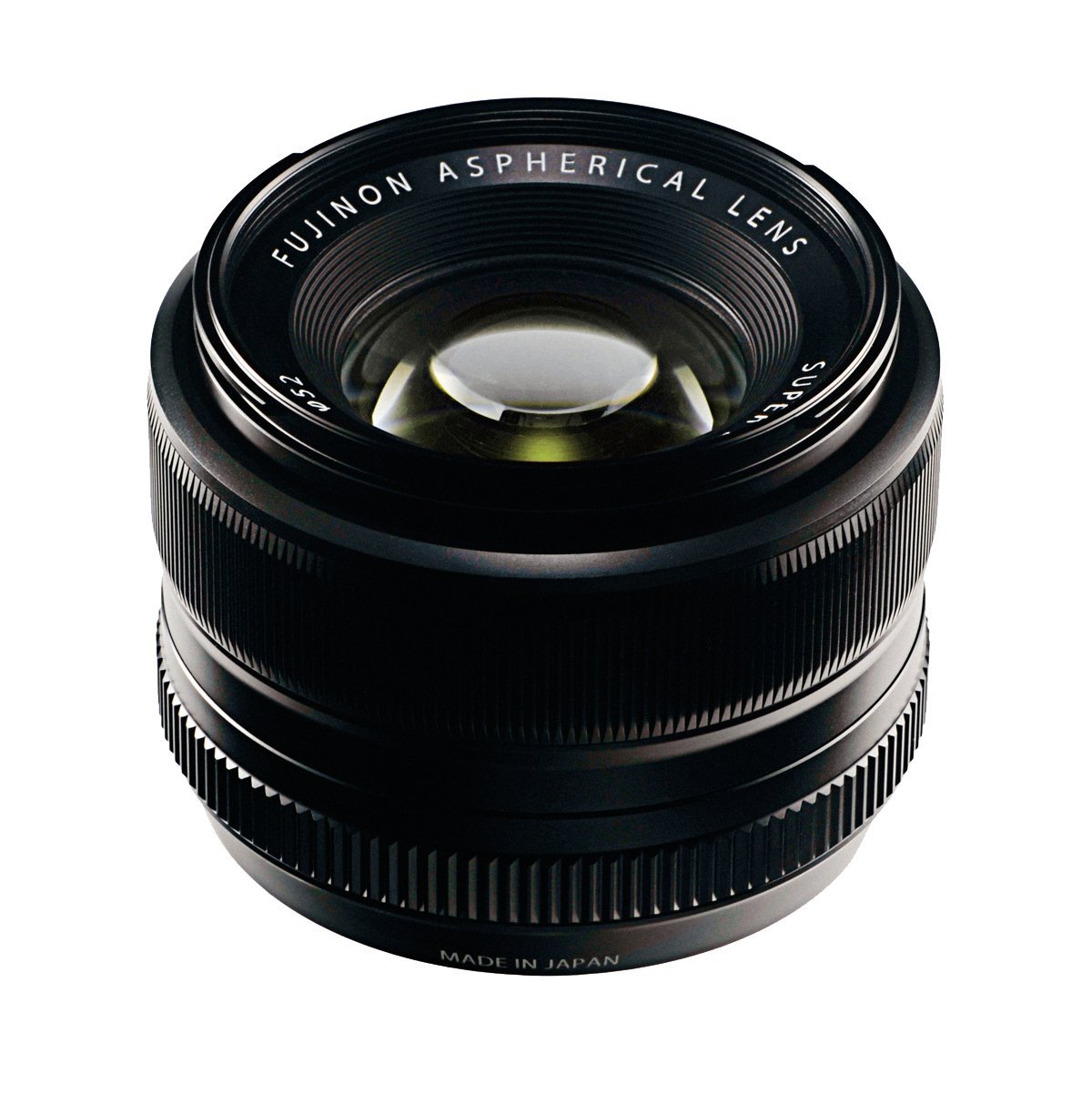 This is the Fujinon XF 35mm F1.4 R lens as the f/1 aperture version with 33mm focal length also in the rumors.

The rumored XF 33mm f/1.0 lens is on Fuji’s unofficial roadmap which means that the company may change their plans for future products. This makes the XF 33mm f/1.0 is a long-term rumor.

We need to underline a previous rumor we’ve shared last year in early 2015 for a XF 30mm f/1 prime lens with an ultra-bright aperture. That post were indicating the Company is in the first phase of development of a new prime lens designed for its X-mount mirrorless cameras. This might be the same lens with a similar focal length changes.

Fuji currently has the fast XF 56mm f/1.2 R lens which is an optically exceptional lens with a ridiculously wide aperture that gives you creamy background blur to enhance any portrait. It’s a perfect choice for shooting indoors, portrait and at night.

The company also has the fast XF 35mm F1.4 R and XF 23mm F1.4 R prime lens models which are a must-have optics for all X-Series owners.