Fujifilm is rumored to be working on a XF 23mm f/2 wide-angle prime lens for its X-mount mirrorless cameras.

According to latest Fuji rumors, the company is listening the fans and the prime lens is in development. The optic will have a maximum aperture of f/2 and provide a full-frame focal length equivalent of 35mm.

The Fujifilm XF 23mm f/2 lens is expected to become available this year at the Photokina 2016. The biggest digital imaging event begins in September. More buzz after the break! 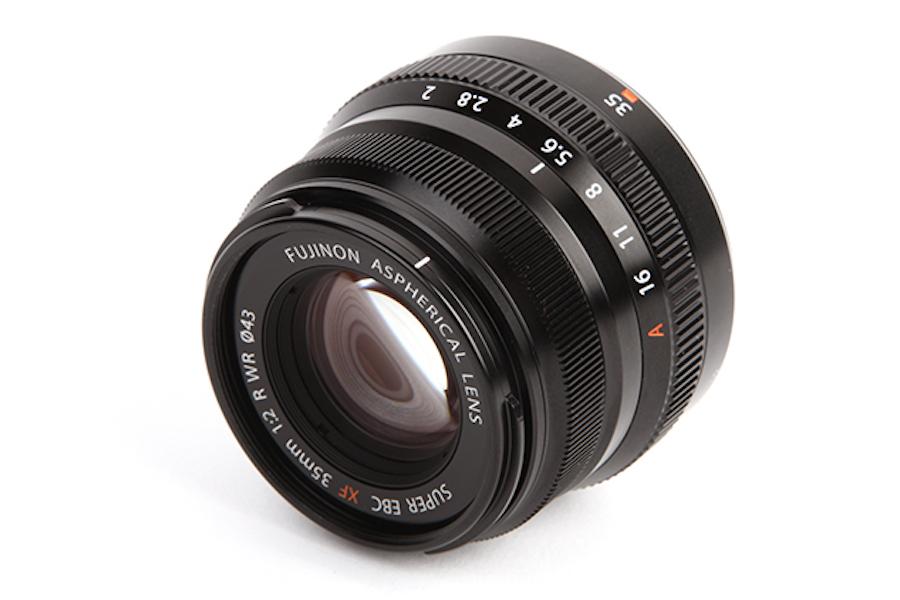 This is the Fujifilm XF 35mm f/2 R WR is a compact lens for X-mount cameras.

Currently Fuji has the fast XF 56mm f/1.2 R lens. It is an optically exceptional lens with a ridiculously wide aperture that gives you creamy background blur to enhance any portrait. It’s a perfect choice for shooting indoors, portrait and at night. The fast-aperture XF 35mm F1.4 R and XF 23mm F1.4 R prime lens models which are a must-have optics for all X-Series owners.

Alongside the wide-angle prime lens, the company is rumored to announce a new XF 33mm f/1.0 and XF 200mm f/2 lenses. The highly anticipated Fujifilm X200 digital compact camera is also slated for Photokina 2016. We have to underline that all lenses are on Fuji’s unofficial roadmap which means that the company may change their plans for future products.

It will be the XF 23mm f/2 and if it becomes a reality. The lens will be compatible with all X-mount cameras, including the newly-announced X-Pro2.