First rumored Pentax K-70 specs has been leaked online which will be the replacement for the current Pentax K-S2.

According to recent rumors, Ricoh is working on a new DSLR camera with APS-c sized image sensor. The Pentax K-70 specs list is expected to include several improvements like the higher-resolution image sensor with better low-light sensitivity.

The K-S2 from Ricoh hit the markets back in early 2015 as the world’s smallest dustproof, weather-resistant digital SLR camera. From the leaked Pentax K-70 specs below, the camera will come packed with a built-in flash and burst shooting of 6fps.

The upcoming K-70 DSLR camera is expected to feature a 24-megapixel APS-c CMOS image sensor with no low pass filter. The sensor will be powered by the newly developed PRIME MII image processing engine. 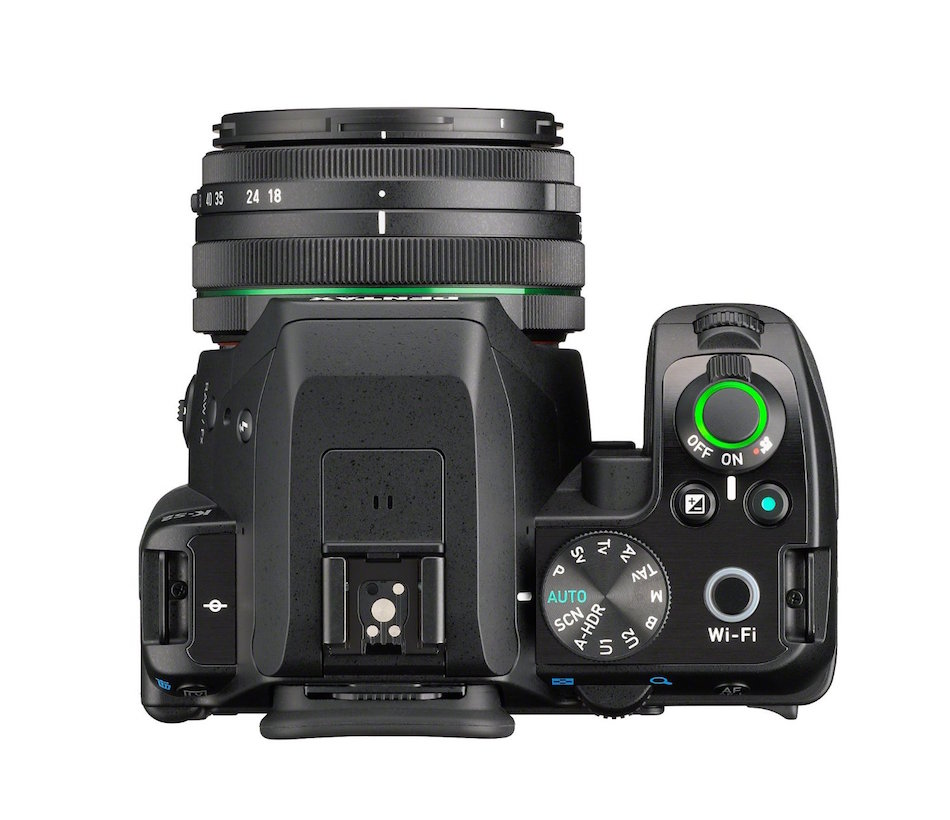 This is the Pentax K-S2 which will be replaced by the K-70 model soon.

Here are the detailed Pentax K-70 specs ahead of the launch.

There is no information about the official announcement date of the K-70. We can guess the digital SLR camera to be unveiled soon after the first Pentax K-70 specs leaked online.