Fujifilm is rumored to announce the X100T successor camera, as the X200 lens will have the same focal length of 23mm.

Several rumors for the Fujfilm X200 have been circulated on the web before. The premium compact camera has been mentioned to replace the X100S back in 2014. But X shooters met the X100S successor with X100T at the Photokina 2014 event.

So this year there is a big probability of a new X100-series model. Fuji expected to unveil the X100T successor in the second half of 2016 probably at Photokina 2016 event in September. Now let’s move on some details about the X200 lens. 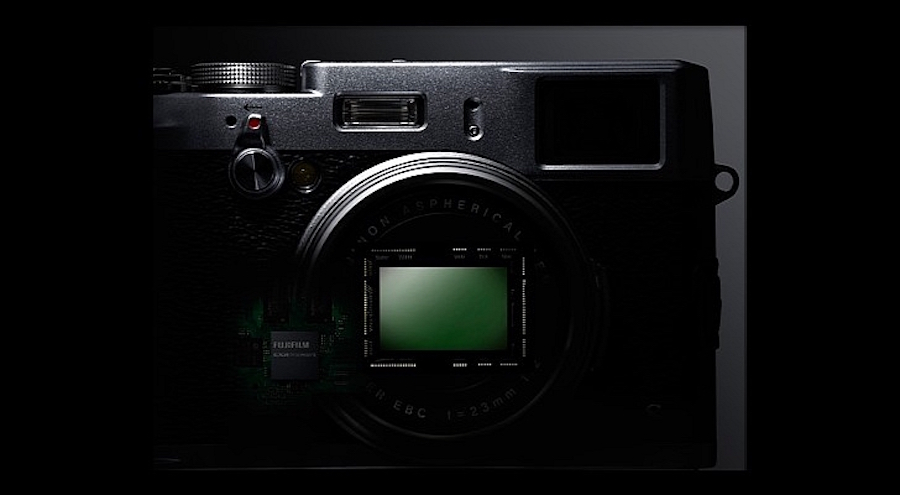 Even there were some rumors about a bright 28mm equivalent lens on the Fuji X70 camera. The X200 lens will probably has a focal length of 23mm (35mm equiv.), not the previously rumored 18.5mm one.

The upcoming digital camera will employ a 24-megapixel APS-C image sensor, also found in the X-Pro2. It is also expected to have several improvements like the improved version of viewfinder with a quicker refresh rate for the electronic viewfinder.

Here are the combined specs leaked so far.

Now according to recent gossips, the X200 lens expected to be a 23mm focal length. It is said to arrive at the worlds biggest digital imaging show Photokina this year. Stay tuned with us and we’ll give more information about this exciting camera.