The release candidates correct issues reported in Camera Raw 8.3, gives support for the following cameras and lenses.  This new version support many new cameras and lenses include the Nikon D4S [to be announced on February 25]. 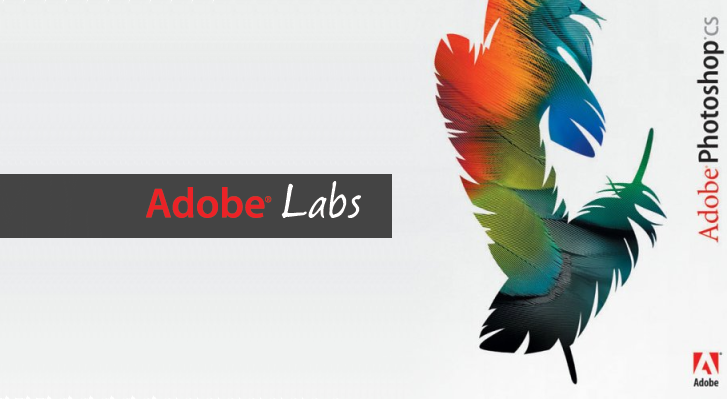