Nikon D4S DSLR camera to be announced on February 25, 2014. The high-end DSLR first introduced at CES 2014 show and Nikon officially announced the development of D4s.

The D4s will most likely be on display at WPPI and at The Photography Show in the UK. The Nikon D4s price information is still unknown. MPB Photographic, a dealer in UK lists D4S on their website for £5,995.00. See below. 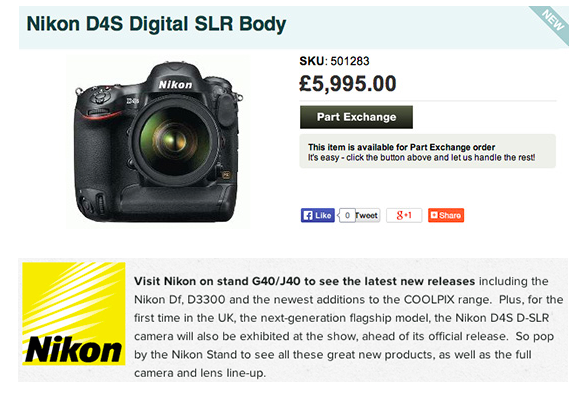 Nikon D4s DSLR Camera To Be Announced on February 25th

The Nikon D4s which is the successor of D4 will have the same body design with smaller changes. See below for the Nikon D4s specifications we’ve posted earlier : 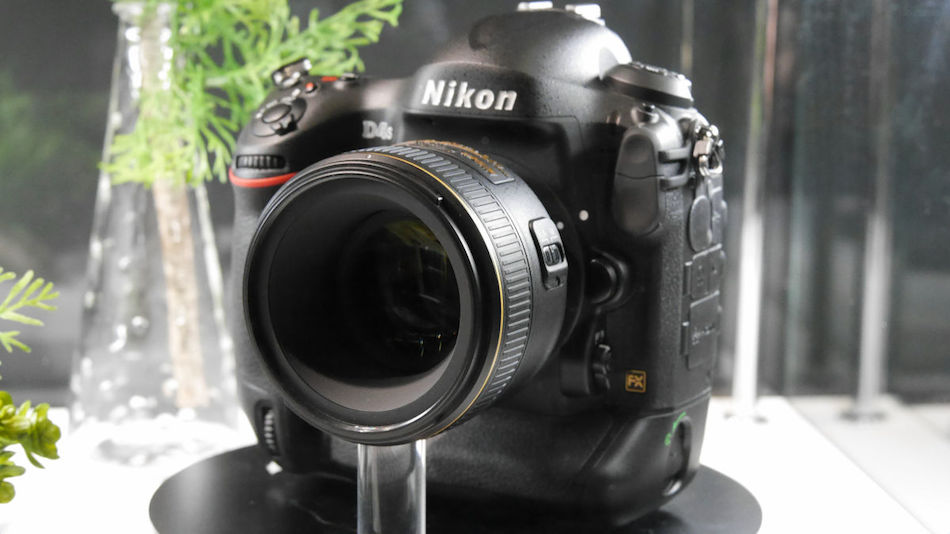