According to trusted sources, the upcoming Sony RX10 camera to compete against the Nikon Coolpix A, Fujifilm X100s and the compact point and shoot fixed lens Ricoh GR camera which are mostly APS-C sized sensor cameras. 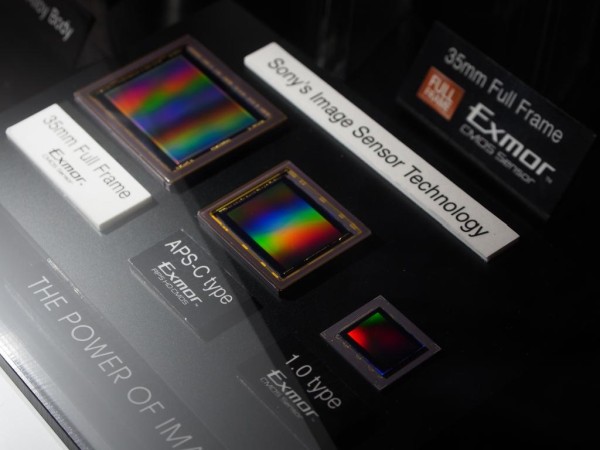 Sony RX10 Camera with APS-C Sensor To Be Announced Soon

There are no specs or images leaked for the Sony RX10 yet, but the new RX10 expected to be the first RX camera with built-in EVF. Also the Sony Rx10 specs will be placed in between the RX100MII and RX1/R cameras.