Nikon is rumored to announce new products in few months period. Nikon D610, D5300 and D4x are the expected Nikon DSLRs to be announced soon.

At first Nikon D610 is expected to be on display during the Photo Plus Expo in New York at the end of October.  This makes the announcement for D610 sould be in any time these days. There is no specs detailed in rumors but as we already know Nikon D610 will solve the oil sensor issue of D600. 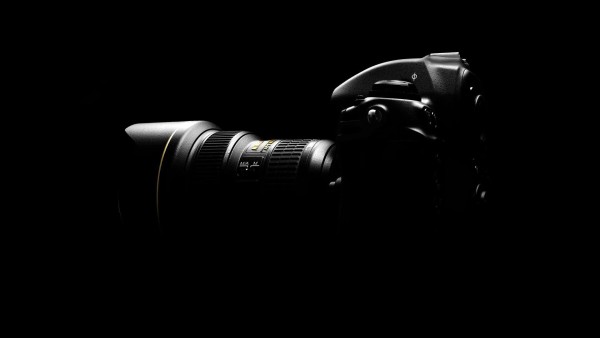 The Nikon D5300 will most likely to be another addition to the entry level DSLR area. Nikon D5300 announcement expected at CES 2014 show in Las Vegas in the first week of 2014.

A marginal improvement over the D5200, with built-in Wi-Fi and GPS functionality added and the same design as the D5200 expected. Nikon D4x is another DSLR camera to be announced. D4x most likely be released before the 2014 Winter Olympics.