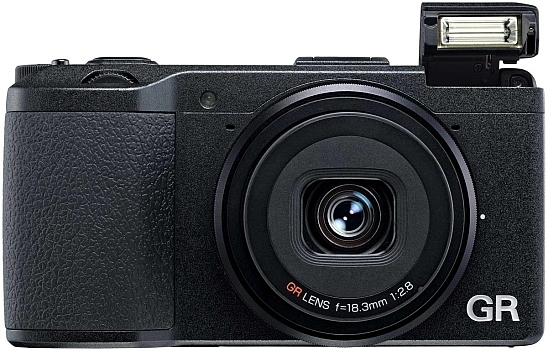 Ricoh GR vs Nikon COOLPIX A vs Fujifilm X100S specs comparison covers the important features of these APS-C cameras.

Ricoh GR camera is the most compact and cheap APS-C cameras according to the comparison table below. Ricoh GR really looks like a budget firendly high-end camera with a price tag of $799.