Sony is rumored to announce a new E-mount camera called Sony A7. Sony A7 also called as ILCE-7 and will be compatible with all Sony E-mount for interchangeable lenses.

According to trusted sources the upcoming Sony A7 E-mount camera is to be announced in late September with the Sony NEX-FF camera or in early October. The new Sony A7 is expected to look like the old Minolta Dynax 700si.

The Sony A7 camera is rumored to have the same specs as A79. The replacement of Sony A77 will be named as Sony A79 and release date set for early 2014. 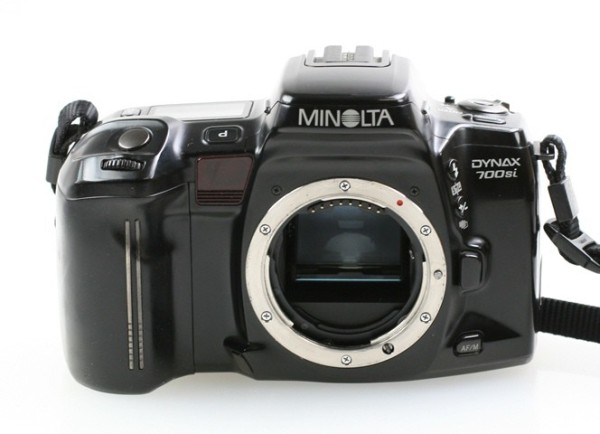 Sony A7 E-Mount Camera To Be Announced Soon

Below are the specs list previously rumored for A79. Same specs is expected for the Sony A7 camera.