The new DSC-RX1R previously introduced as “High Resolution” version of the current RX1 model. The only difference between the actual RX1 and the RX1R is that the RX1R has no Anti Aliasing -low pass- filter. 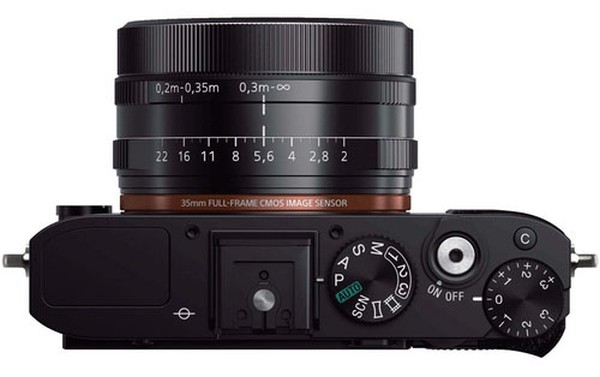