Nikon D610 first specs also leaked before and the D610 camera announcement getting closer. Nikon D610 is expected to be on display during the Photo Plus Expo 2013 show at the end of October.

According to NR, Nikon D5300 announcement will be right before the PhotoPlus Expo in New York at the end of October or before the CES 2014 show in Las Vegas at the beginning of January 2014. 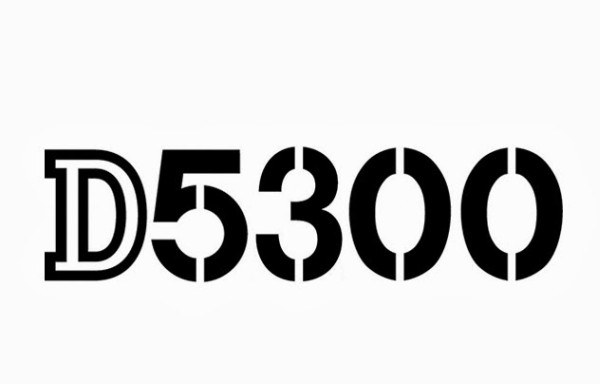