Like its predecessor, the Nikon Z6 II has one of the highest performing sensors with a 24 MP pixel count in their database, ranking alongside the similar models such as the Panasonic Lumix DC-S1, Leica SL2-S, Sony A7C and Sony A7 III. 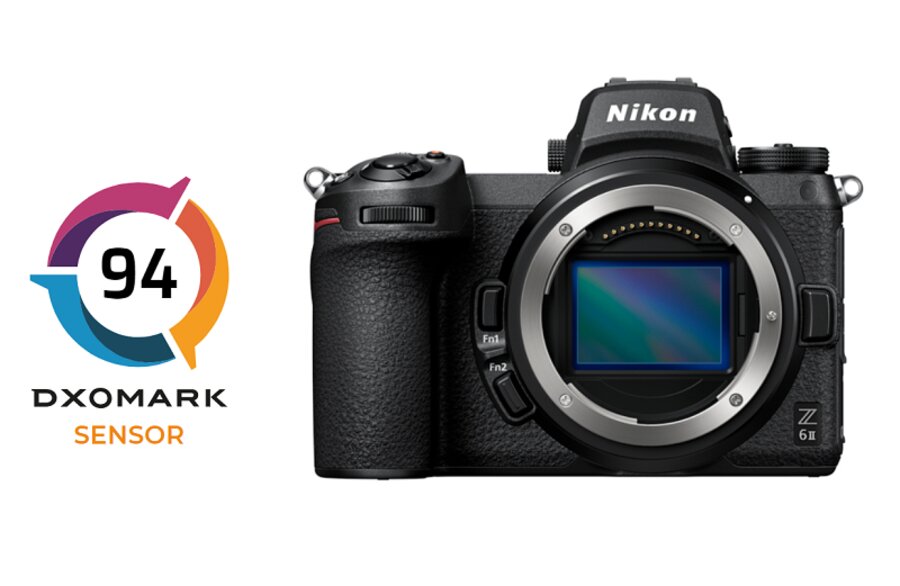 “While it’s good to see Nikon moving forward with its second-generation models, the sensor performance of the Nikon Z6 II hasn’t really changed a great deal over the original. As a state-of-the art 24 MP BSI CMOS sensor, it was already an excellent performer. What’s more interesting perhaps is that while Nikon and Sony share similar sensors, there isn’t much to differentiate between the performance, while Canon, which makes its own sensors, has been making some inroads. Even so, with its excellent all-around sensor performance, the Nikon Z6 II remains a worthy choice for photojournalism, wedding and portrait photographers, and it’s also a good fit for occasional video projects.” 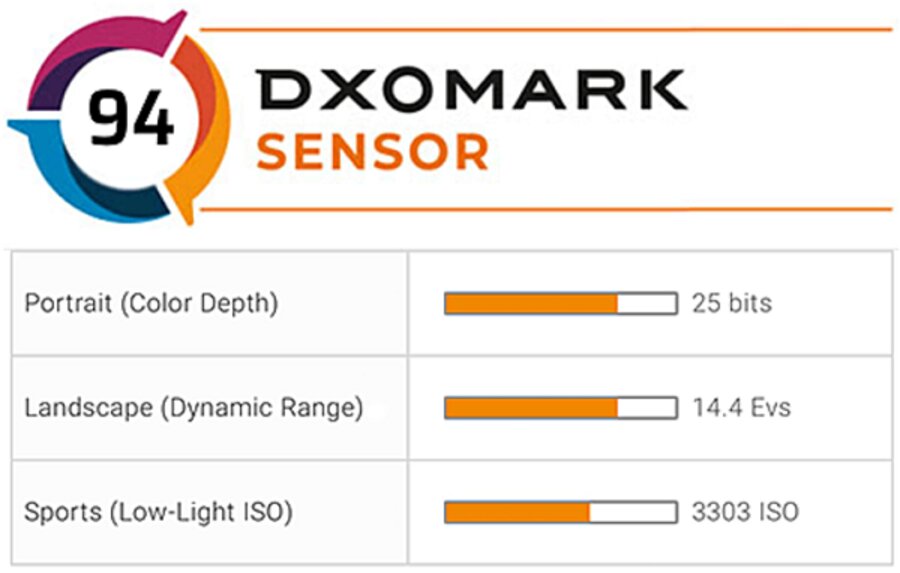