The Z6 II and Z7 II are new iterations on the first generation that add some important features like dual card slots, 4K/60p video capture, and improved autofocus performance. Both cameras use the same 24.5MP and 45.7MP BSI CMOS image sensors, respectively, as the Z6 and Z7, and are housed inside a very similar body with the same resolution EVF and the same vari-angle (but not fully-articulating) LCD. 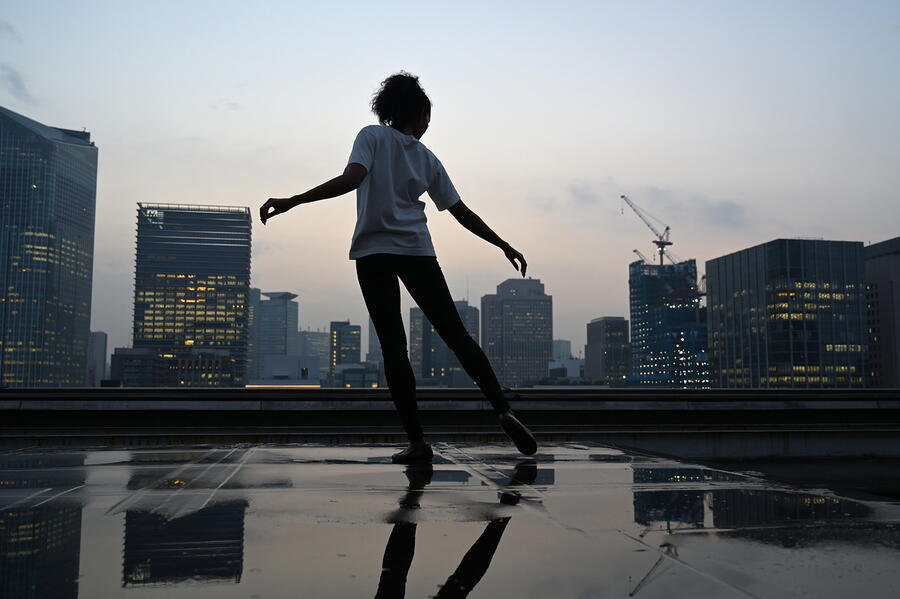 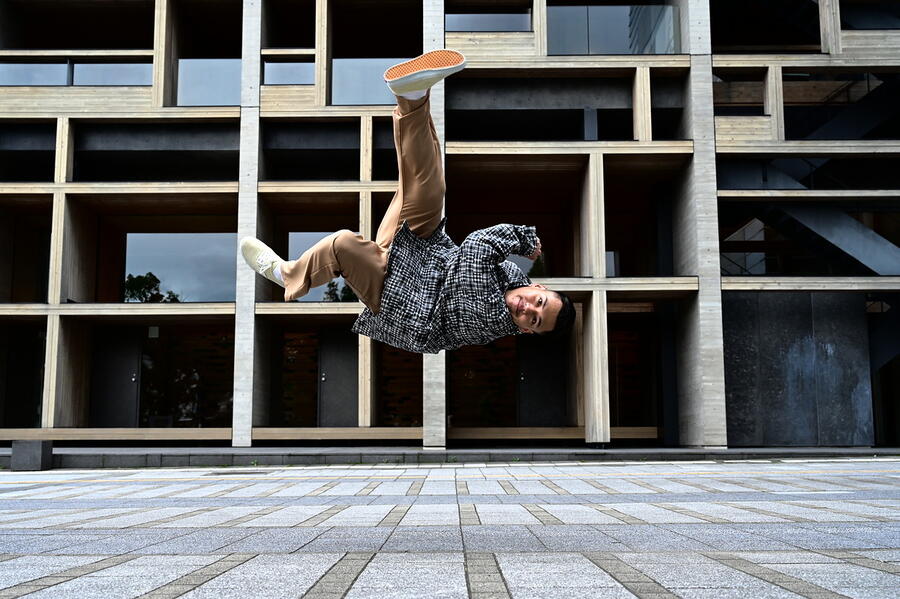 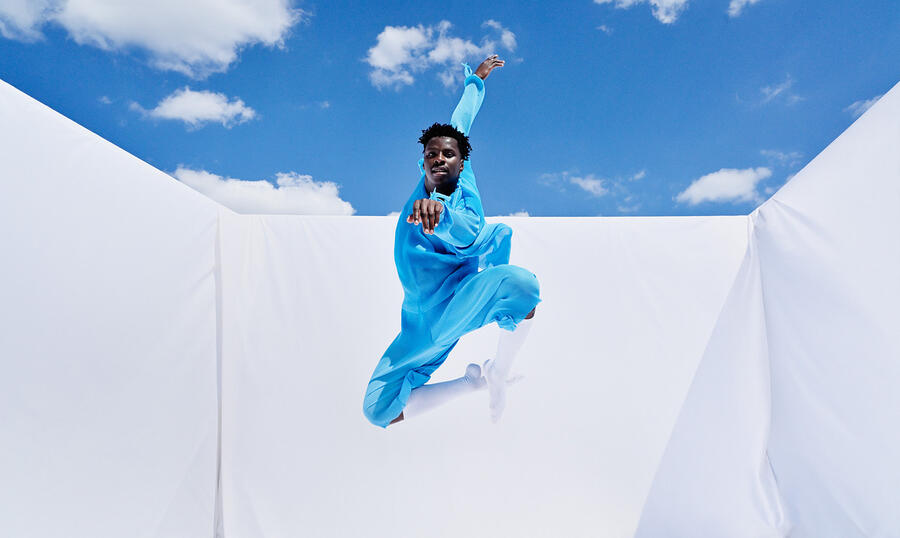 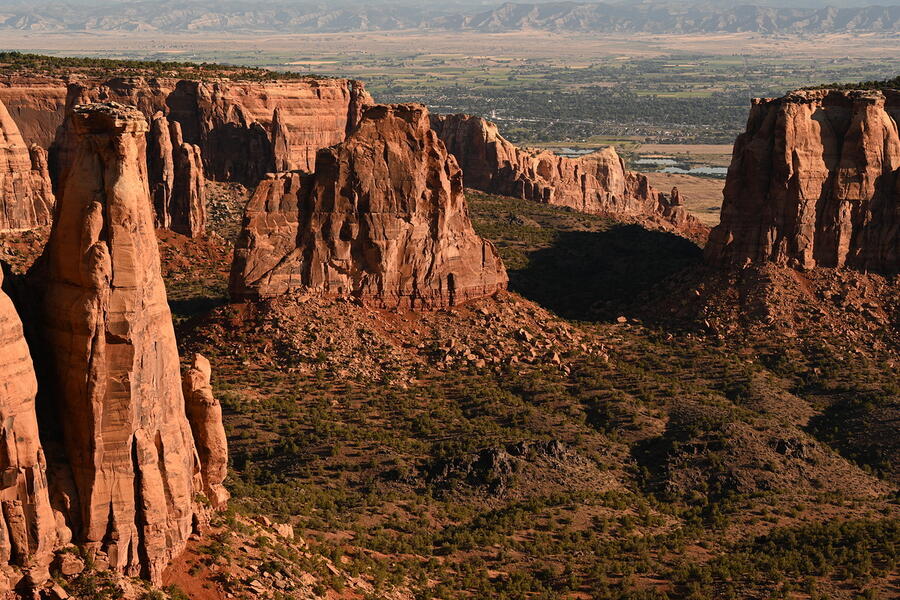 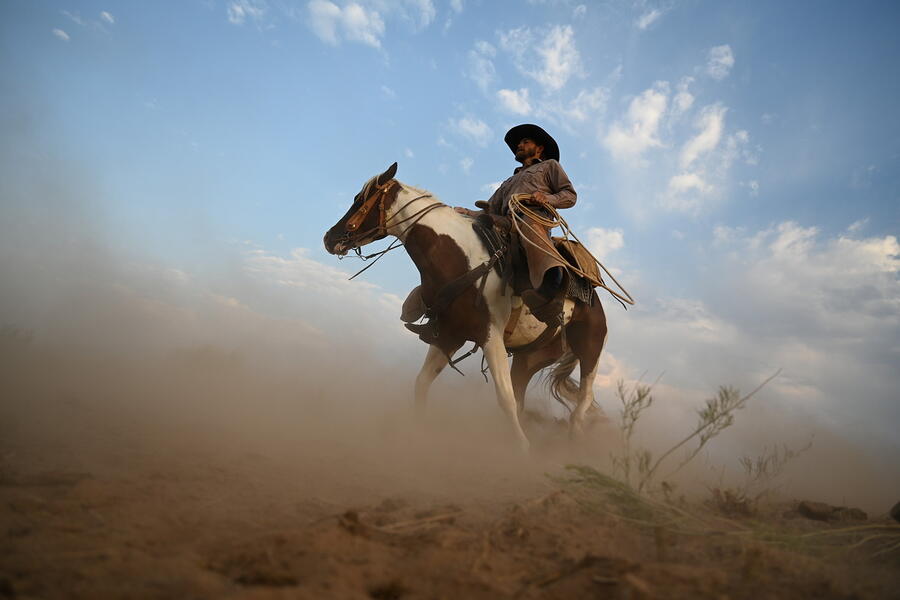 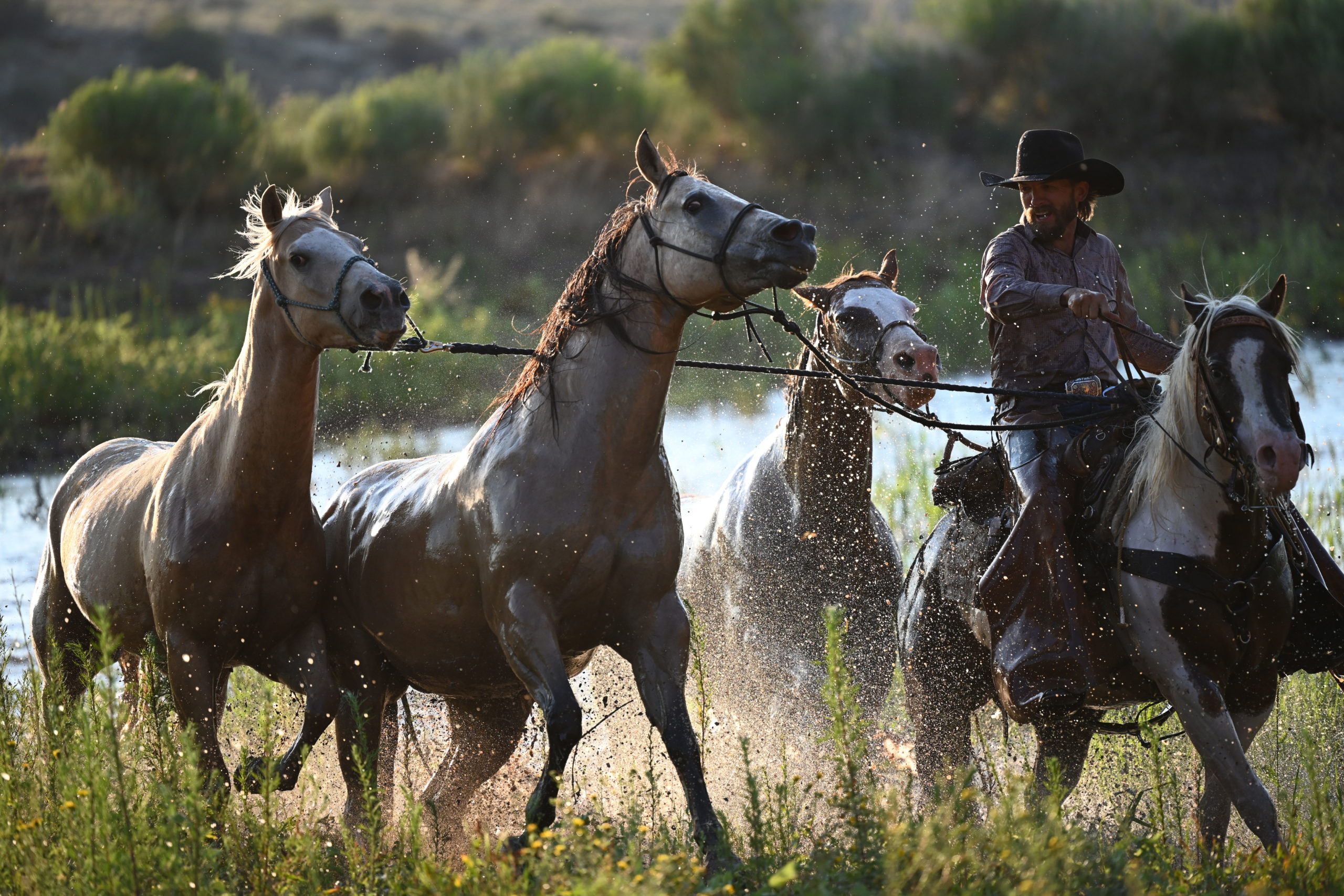