It looks like the Fuji camera with the FF210001 code that was revealed before is the Fujifilm GFX50S Mark II. The medium format mirrorless camera is expected to feature the same 50MP sensor as the current GFX50S, and it will be cheaper than the GFX 100S. So the question is; can the 50MP sensor mentioned for the Fujifilm GFX 50S Mark II be a reorganization of the Sony a1 for medium format? 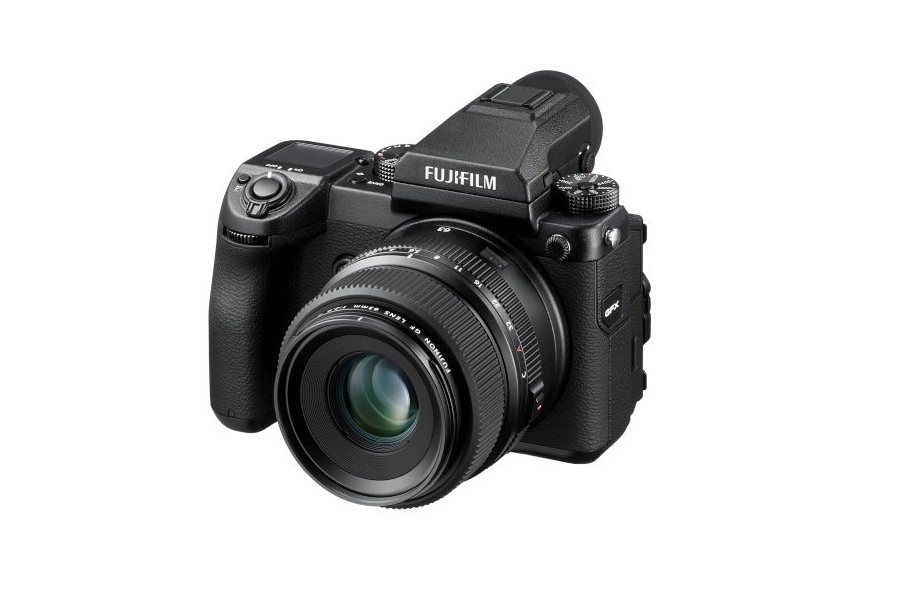 Fujifilm’s unreleased digital camera “FF210001” has also passed FCC certification. Equipped with Wi-Fi (IEEE 802.11b / g / n) and Bluetooth. Is the size almost the same as GFX100S? The planned release date of detailed materials at this time is August 27, 2021