Zeiss released a new firmware update version 1.4 and for the ZX1 camera. The good thing is that there is no need to download any files. This Zeiss ZX1 Firmware Update 1.4 gets downloaded directly to your camera over Wi-Fi and you can continue to take pictures during the process. 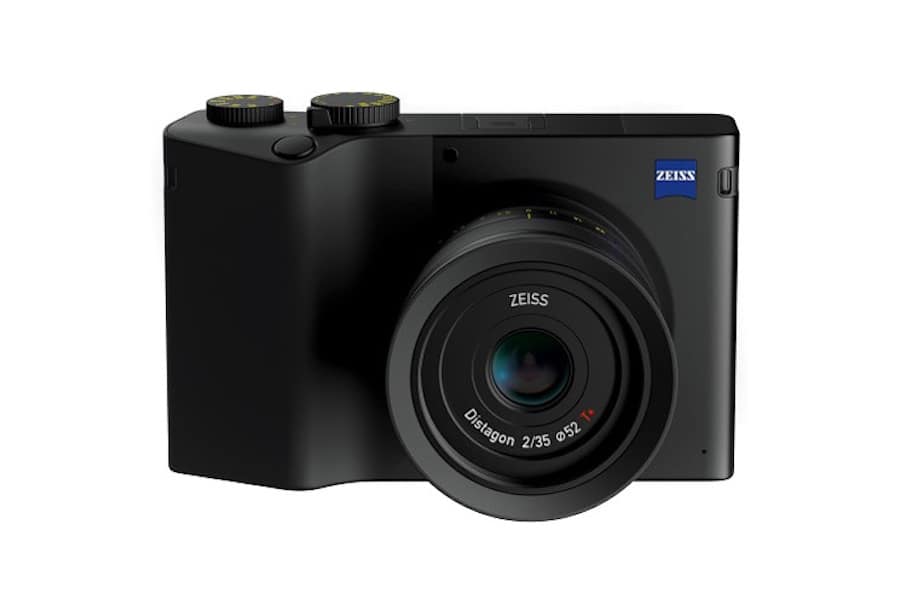 Zeiss ZX1 is similar to the Sony RX1, looks like it would be cheaper than upcoming Leica Q2 camera. Check availability at Adorama, B&H.