The Canon EOS R1 is rumored to be the flagship of Canon’s EOS R series full frame mirrorless system. It will be a direct rival to the ludicrously powerful Sony a1. Also, the EOS R1 can put us in a non-DSLR environment that does the same job; as this will likely be a pro-grade sports camera.

We do expect to see the Canon EOS R1’s announcement in the second half of 2021, and we want to mention about two of what could be its most important features. These include a global shutter and a new breed of autofocus called Quad Pixel AF. So what is global shutter?

A global shutter captures the information from all of the sensor’s pixels (or photodiodes) at the same time. This can help eliminate the image distortion associated with rolling shutters (think skewed buildings), which is why a global shutter is used in some high-end video cameras. 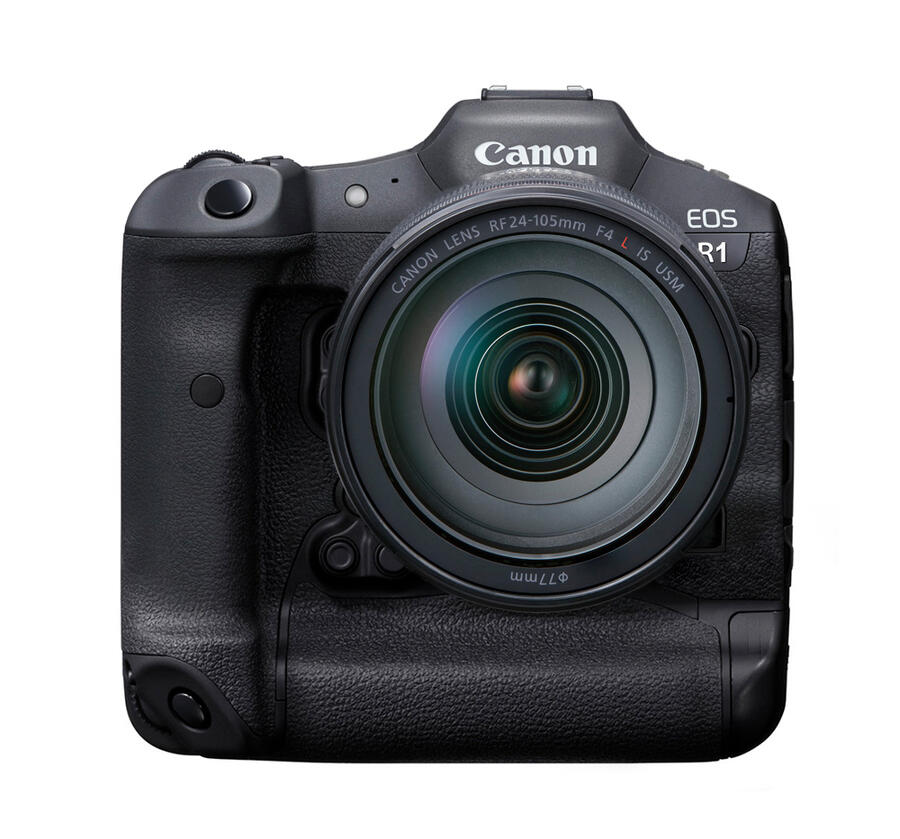 As you know there is a big impact on the camera industry when the Sony A1 announced. For imaging professionals, “the one” is the one camera that can do it all. What will be Canon’s answer and will there be a ESO R1 for real so soon. Actually we do expect a EOS R5s which will pixel shift the EOS R5 sensor and provide 90MP stills. Anyway here is a roundup of Canon EOS R1, Canon EOS R5S cameras as well as Canon RF lenses.

The Canon EOS R5 and Canon EOS R6 are among the best mirrorless cameras and the sales figures are quite good.