Sony has expanded its product range with the FE 35mm f/1.4 and FE 50mm f/1.2 lenses and the unique Alpha 1 camera lately. Now according to the latest Sony rumors, the company will reveal its new prime lenses.  The next products will be compact G series E mount lenses. 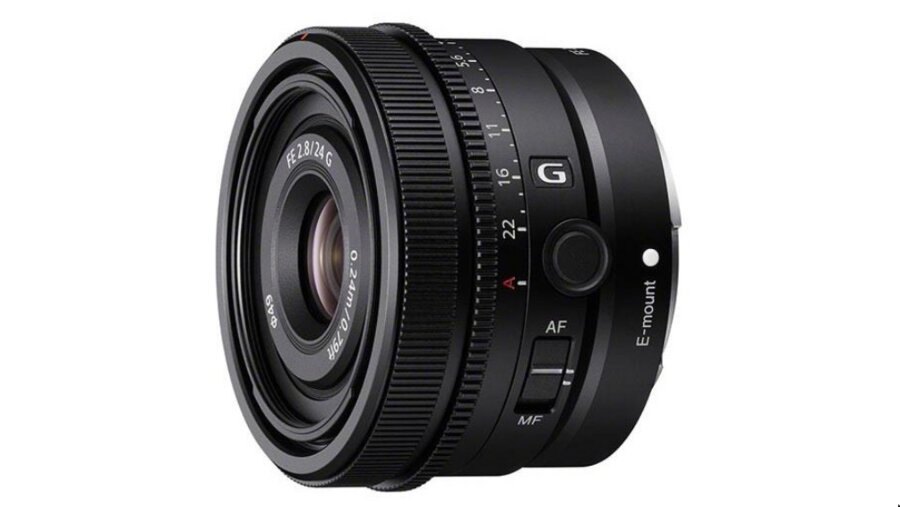 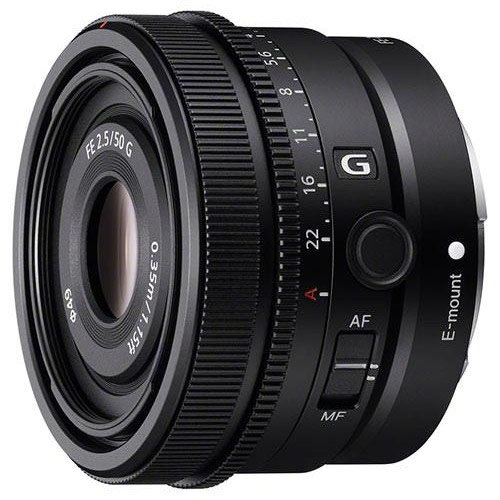 From the images, you could see the texture of the lens barrel of all three new Sony lenses is quite high. It’s not a pancake, but it seems to be relatively compact and easy to handle. Also, the filter diameter is unified to 49mm for all three. 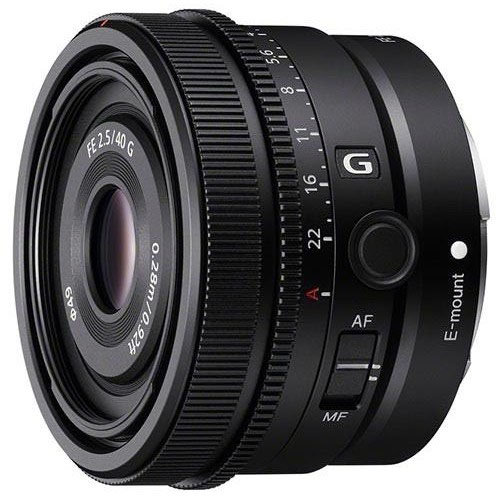 Sony a1 in stock and shipping. Check availablity of this best mirrorless camera at major US stores. It costs $6,498 US dollars at Amazon, B&H, Adorama.

Stay tuned with us for Sony Rumors and more Sony News here.