After the launch of Sony Alpha 1, Sony also introduced the Sony FX3 cinema E-mount camera. The new Sony FX3 added to the Cinema Line of video cameras, and sits between the FX6 and the a7S III. Here is a quick comparison of the Sony FX3 vs Sony a7S III.

So how does the FX3 differ from the a7S III? Take a look at the table below from B&HPhoto and compare the Sony FX3 vs Sony a7S III specifications. 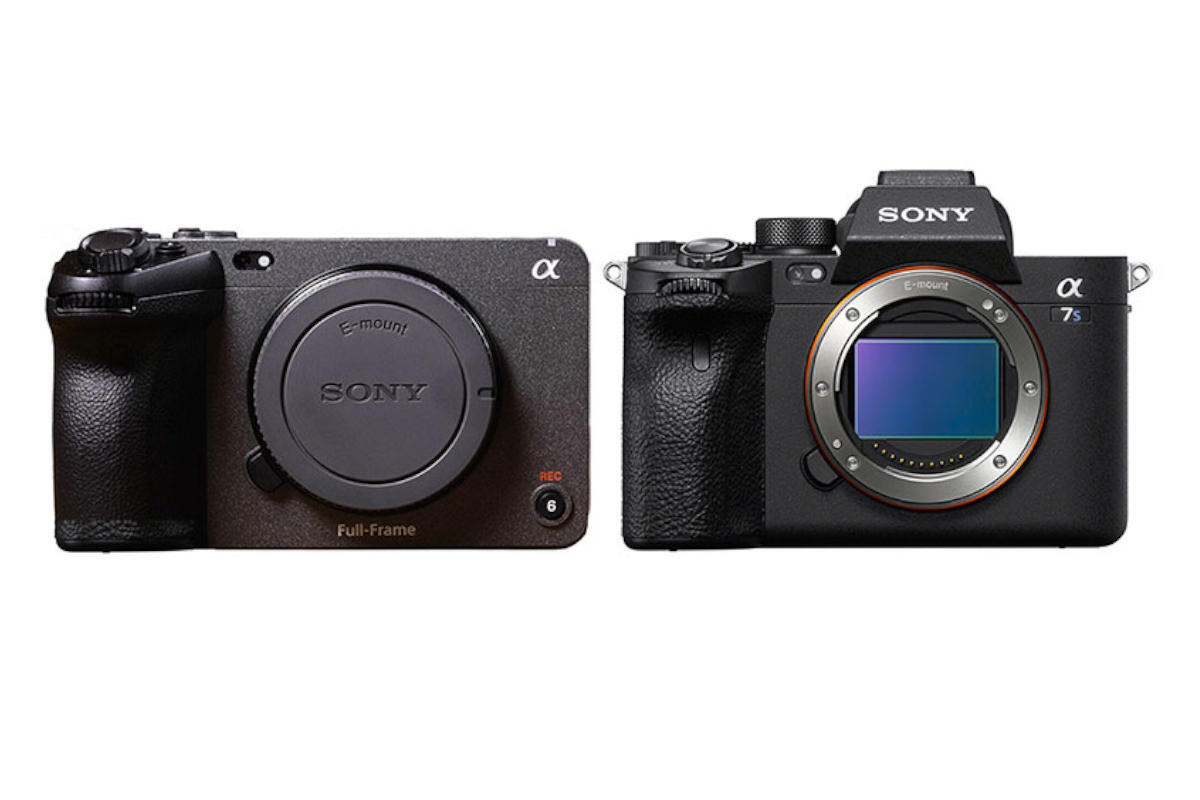