Sony announced a new addition to its Sony Cinema Line, the FX3. The new Sony FX3 is the most compact Cinema Line camera, blending a7S III-like form with FX6-like cinema performance. In this article you can find several Sony FX3 first impression videos published after the launch.

At the core of the FX3 is a full-frame 12.1-megapixel Exmor R backside-illuminated image sensor. This sensor provide a high ISO of 409,600 and promises up to 15+ stops of dynamic range when recording in S-Log 3. The Sony FX3 is capable of shooting still images at up to 10 frames per second.

In terms of video, the FX3 records 4K UHD video at up to 120 frames per second. When recording Full HD video, the maximum framerate is 240fps. The FX3 includes S-Log3 gamma, S-Gamut3 and S-Gamut3.Cine color spaces. The FX3 records 10-bit depth images with 4:2:2. The cinema camera includes MPEG-H and HEVC/H.265 coding. 10-bit 4:2:2 Hybrid Log-Gamma (HLG) is also available in all recording formats. The FX3 powered by the well-known Sony NPFZ 100 batteries used on cameras like the A7 III, A7R III, Alpha a6600, and A9 II. 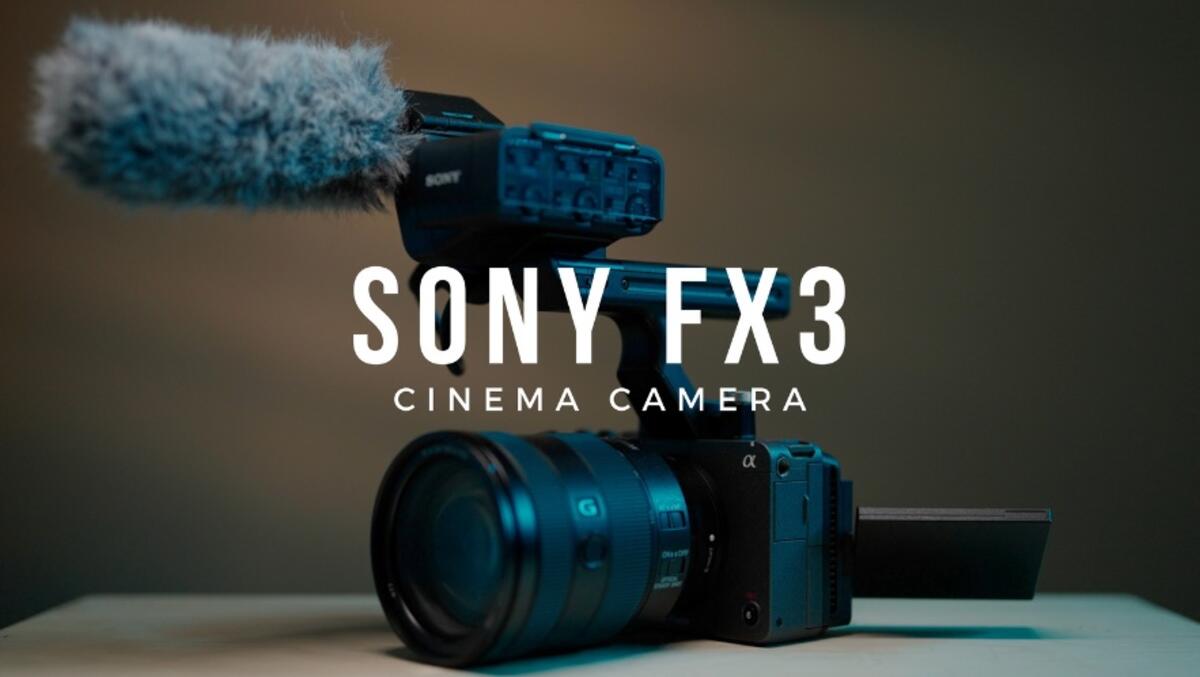