As you know Sony’s latest GM flagship lens is the FE 35mm f/1.4, and this sharp lens is available for $1,399 (B&HPhoto, Adorama, Amazon). Yes it was the 39th lens in Sony E-mount lens database. Now according to Nokishita report the 40th lens is coming soon which shows the next lens from Sony is going to be the a new FE 50mm f/1.2 GM (SEL50F12 GM) to compete with the already excellent Canon RF 50mm f/1.2L USM and Nikon NIKKOR Z 50mm f/1.2 S mirrorless lenses.

Recent F1.4 GM lenses are relatively compact and very high performance lenses while it will be interesting to see how the first E-mount F1.2 lens look like. This Sony FE 50mm f/1.2 GM lens is designed for Sony full frame mirrorless cameras. The combination of the long perspective and bright f/1.2 maximum aperture will give users comprehensive controls over focus placement on the other hand Sony FE users will benefit working in difficult lighting conditions and extensive control over shallow depth of field.

Voigtlander offers Nokton 50mm f/1.2 Aspherical Lens for Sony E-mount cameras. The price for this lens is around $1,000. Check Adorama and B&H for availablity. 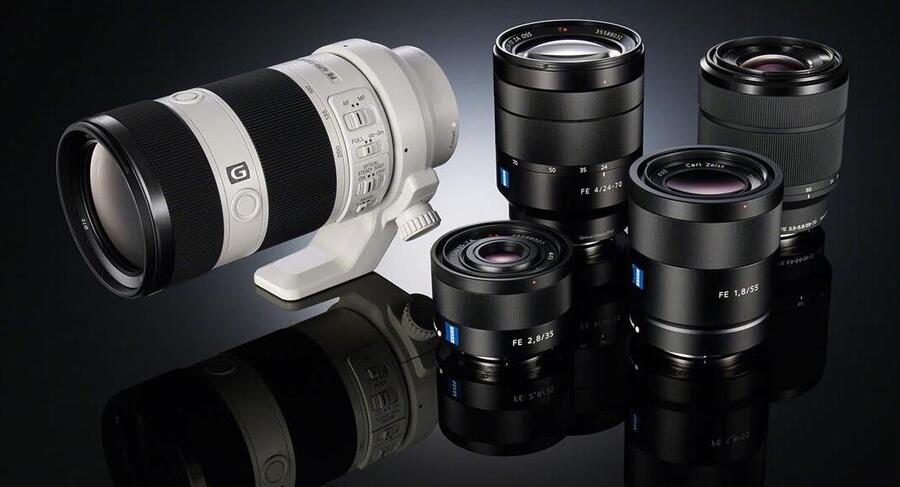 Stay tuned with us for more Sony Camera Rumors.

The Sony a1 is a high-end full-frame mirrorless camera that was officially announced on January 26th, 2021. Here is a free in-stock tracker tool for Sony a1 Pre-order, Availability.