Check out the firmware details and download links below. 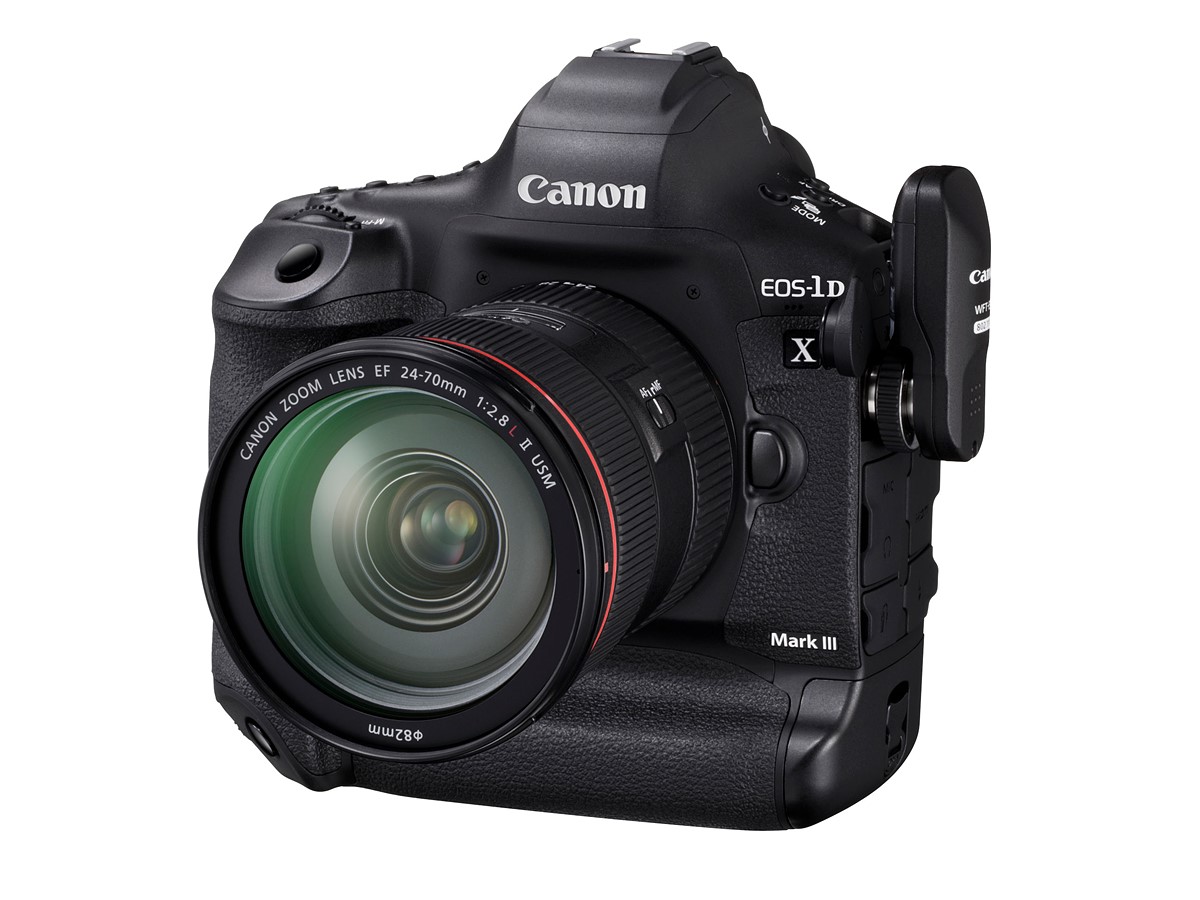 1. Fixes a phenomenon, in which, after updating the camera’s firmware to version 1.2.0, the Smart Controller may respond slowly or not at all on some cameras. *)
*) The phenomenon described above may occur in cameras whose first two digits of the serial number are “01” “02” “03” or “04”.

1. Enhancements when using Browser Remote:
– The image list displayed will be refreshed automatically on the browser.
– On the shooting screen of the browser, you can set the movie resolution and a high frame rate.
– On the shooting screen of the browser, you can change the movie shooting mode.
– On the shooting screen of the browser, Live View will be displayed as soon as you select the movie shooting button.
2. Enhances Auto Focus (AF) for improved face and eye recognition at greater distances.
3. Fixes a phenomenon that may occur during viewfinder shooting, in which the shutter may not be released or the camera may not operate in the following settings:
– In One-Shot AF mode, when the AF Area Selection Mode is set as Zone AF, Large Zone AF or Automatic Selection AF.
– In AI Servo AF, when direct AF point selection is made using the smart controller.
– When the Register/Recall Shooting Function is assigned to the AE Lock button, in the Custom Controls.
4. Connectivity during FTP transmission, has been improved.
5. Improves Wi-Fi connectivity when using the Wireless File Transmitter WFT-E9.
6. Fixes a phenomenon, in which the card access time may take longer, when using certain CFexpress cards.