According to latest rumors coming out from rumor mill, Canon will announce two new full frame mirrorless cameras model this year. Sources suggests that we will see these new cameras in the first half of 2020.

The previous rumor said the Canon EOS R Mark II and Canon EOS RS will be officially announced in 2020. Below you can see what we know so far about these two full frame mirrorless cameras. 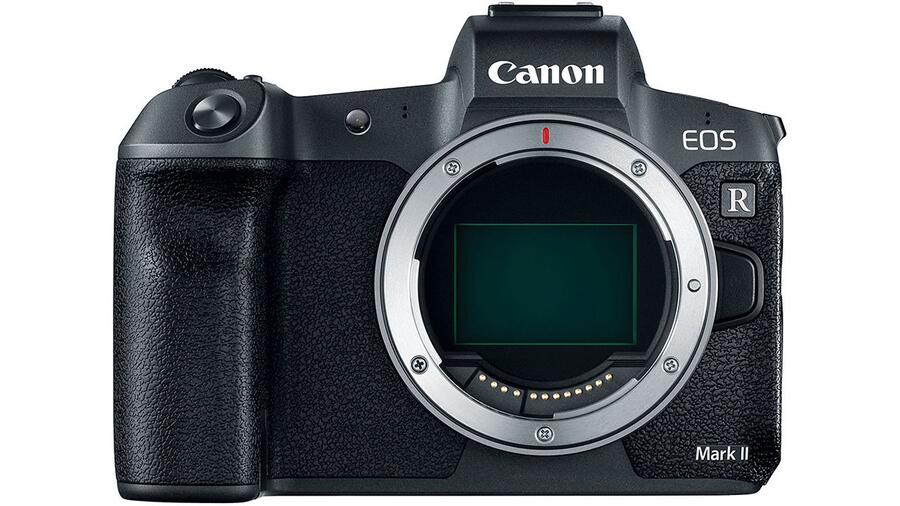