Note that the EOS R Mark II will be a fast camera and offer burst speed in 12fps but the DIGIC X image processor will be slightly different then the 1D X Mark III.

We have posted earlier that the Canon EOS Mark II is in testing by a small group of Canon professionals. The Canon EOS R Mark II – the successor to the popular Canon EOS R – full frame mirrorless camera is expected to be announced ahead of Photokina 2020 in May.

In addition, Canon is rumored to announce a new Canon EOS RS high-megapixel MILC in early February, 2020 that will replace both the Canon EOS 5DS/5DS R DSLRs. As a result the rumor mill expects that the Canon EOS R Mark II will closely mimic the ergonomics of the Canon EOS RS. 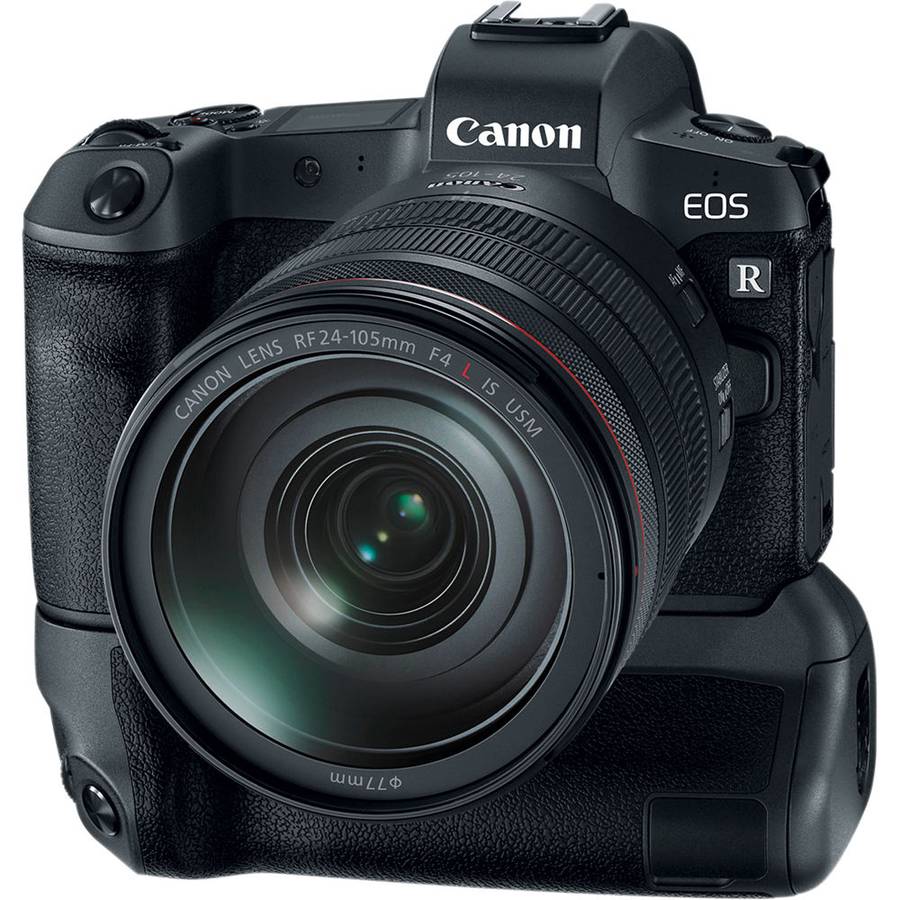 In fact, a previous rumor  has revealed that an EOS R Mark II was listed on a Canon internal roadmap document. Canon is also rumored to implement DUAL IS feature in next generation of professional mirrorless cameras including Canon EOS R Mark II.