Canon has confirmed that it is focusing development on producing RF lenses for full-frame mirrorless system cameras. As it stands today, while the EF mount for DSLRs is still supported, there won’t be any new EF lenses unless they are demanded by the marketplace.

During the EOS-1D X Mark III launch event, Canon has confirmed that they are now focus on RF lenses and EOS R mirrorless system. The company said that there will be no new EF mount lenses unless they are demanded by the market. 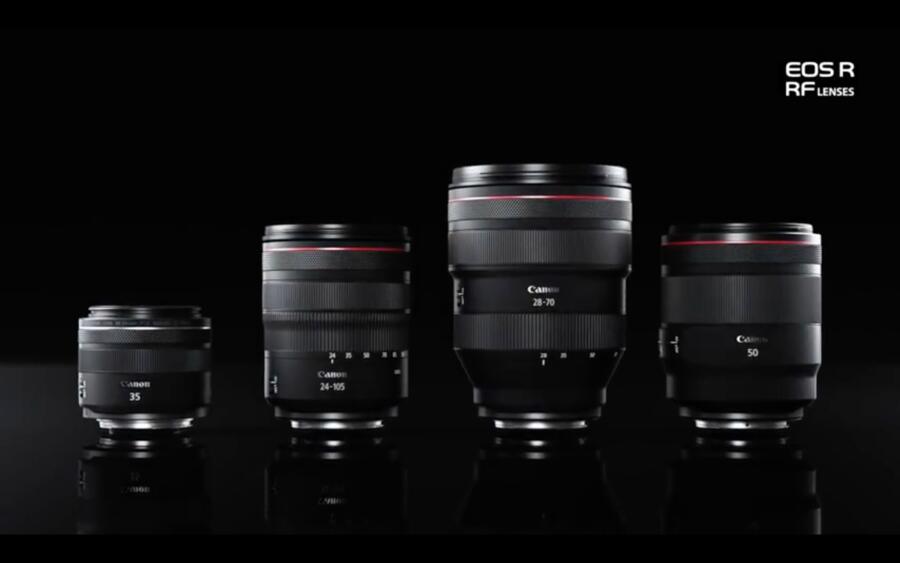 “As you know, last year we launched the RF mount and EOS R system,” said Richard Shepherd, pro product marketing senior manager at Canon Europe. “To date we’ve launched ten critically acclaimed lenses, and as it’s a new system we plan to continue this, launching more RF lenses while still fully supporting the EF lens system. And of course, should the market demand it, we are ready to create new EF lenses. But for now, our focus is on RF.”