Canon 8K Camera has been spotted at the WWDC 2019 event. Is this a sign of the upcoming EOS C300 Mark III camcorder ?

At WWDC 2019 event Apple introduced the new MacPro, Pro Display XDR and Pro Stand, and Apple was using an unreleased cinema camera from Canon for 8K capture. The camera was used to capture 4:4:4 ProRes 8K RAW. More details can be found below.

You can see the 8K camera in action during a live stream from the WWDC event in the video above via Jonathan Morrison. 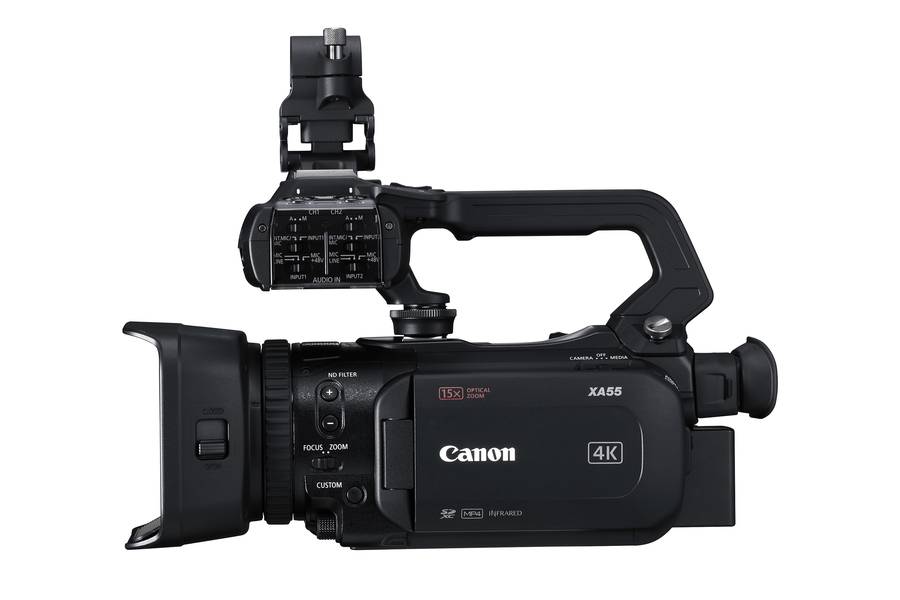