As previously mentioned, Sony is preparing to announce a new E-Mount related product. It looks like these products are the super telephoto lenses that are expected to be announced sometime in next week.

Considering the 5 axis IBIS on Sony E-mount cameras with 5.5 Stop and dual stabilization, these Sony E-mount telephoto primes would be a great addition to the FE mount lineup. In the second half of 2019, Sony is going to announce the a9 II flagship full frame mirrorless camera, so these two new FE lenses will be great combo for Sony a9II. 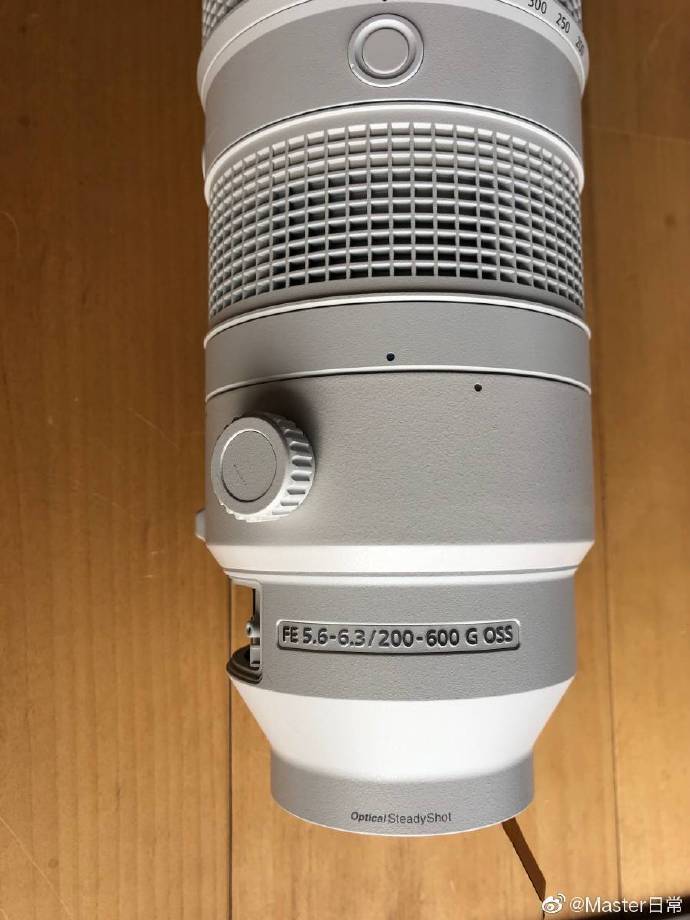 Nokishita Camera now confirmed that Sony will soon announced two FE lenses next week. Currently we are not sure if the Sony a6700/ a7000 will be announced together.