Here are the latest updates for the Nikon camera rumors. As you know the company has a total of 5 new camera codes got registered, this means that we will see at least 5 new cameras  in DSLR and Mirrorless forms from 2019 to 2020.

The products we talk so much of are the Nikon D6, Nikon D760, as well as Nikon D5700 and Nikon D7600. We also have Nikon Z-mount line models Nikon Z1, Nikon Z8 with the new Nikon Z3 and Nikon Z5 mirrorless cameras.

First impressions for the Nikon Z3 and Nikon Z5. Just think about the Nikon Z3 as the rumored Nikon DX Mirrorless Cameras and Nikon Z5 as a direct competitor to APS-c flagship cameras like Fujifilm X-T3 and Sony A6500. 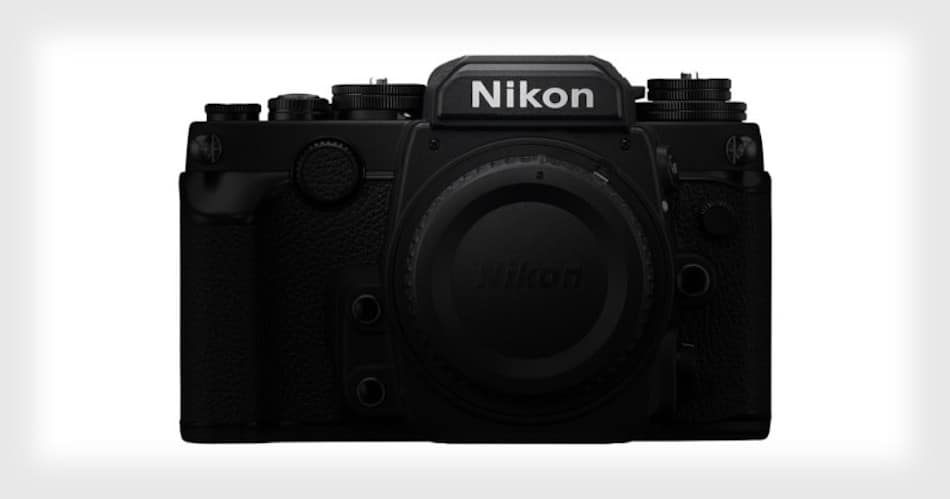 Below are some new rumors on upcoming Nikon cameras.